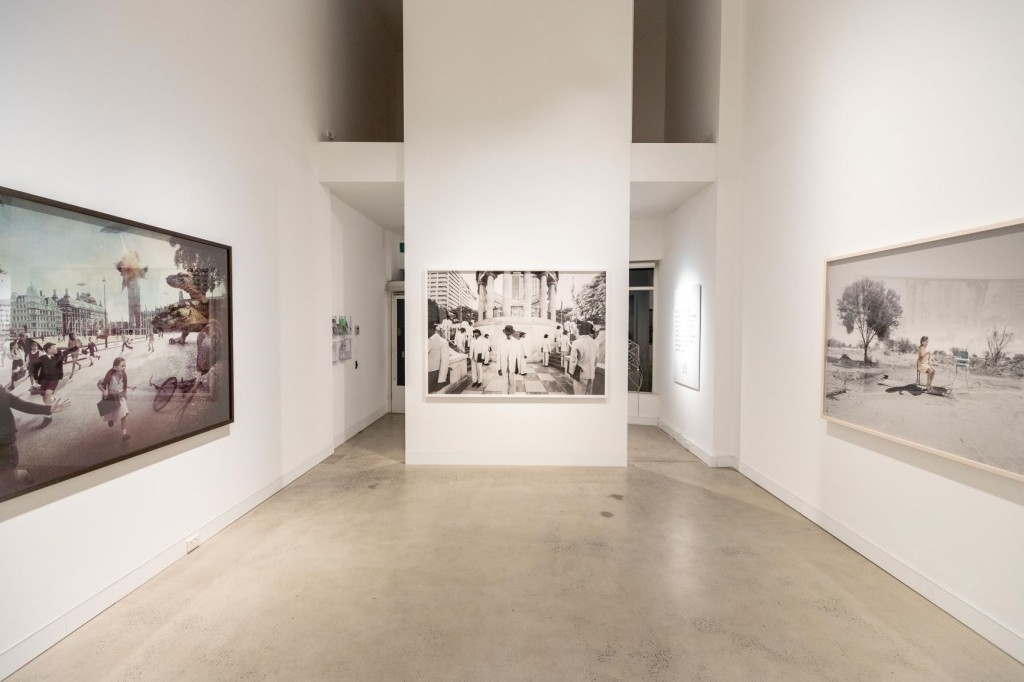 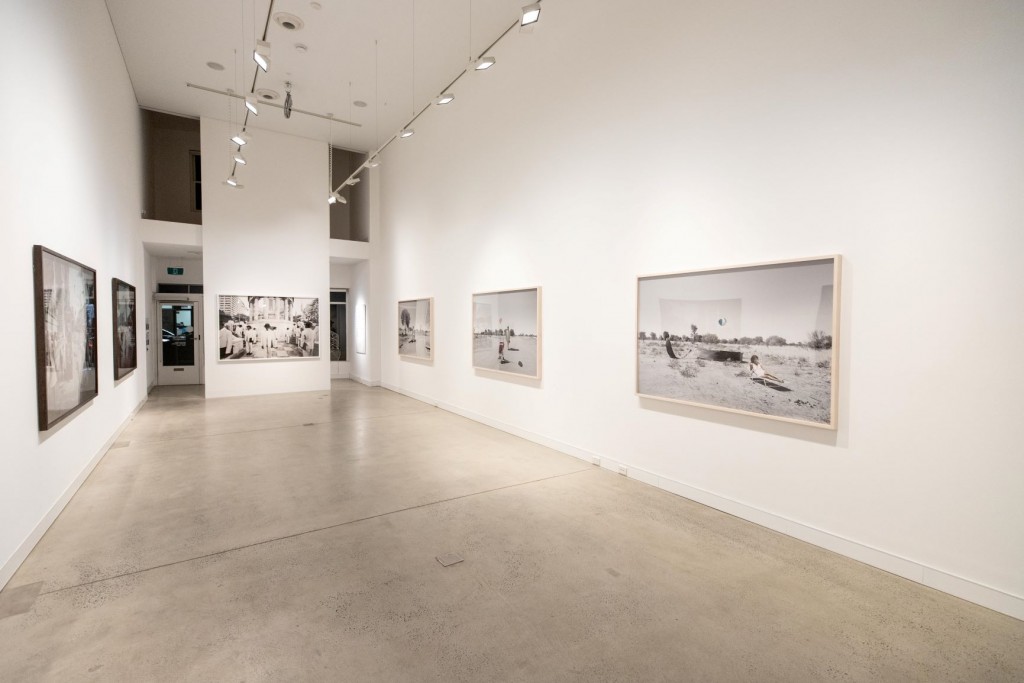 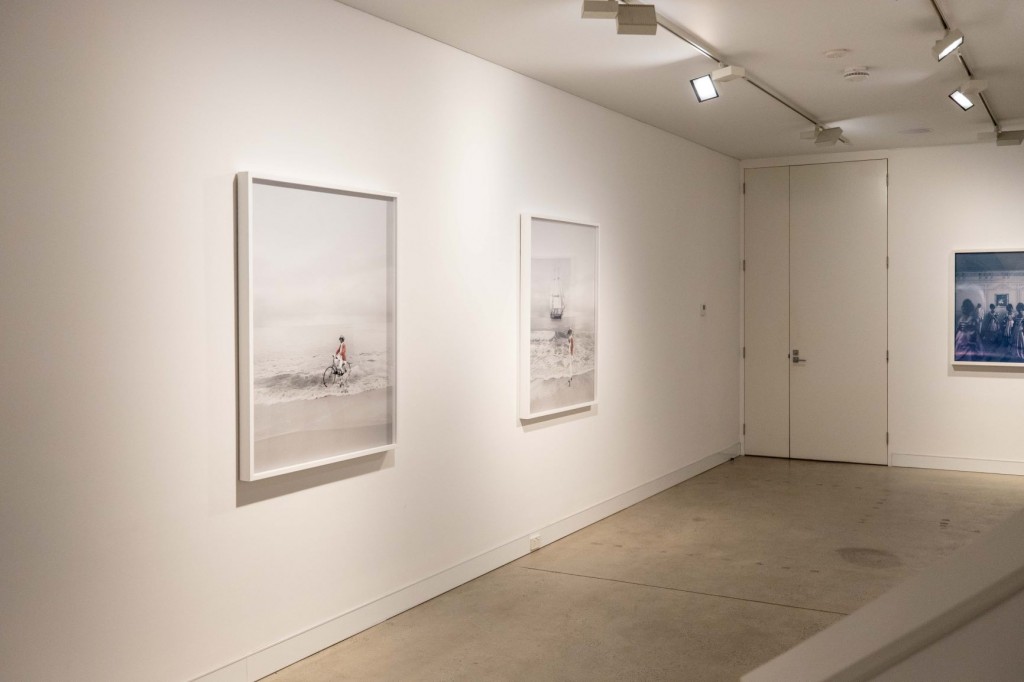 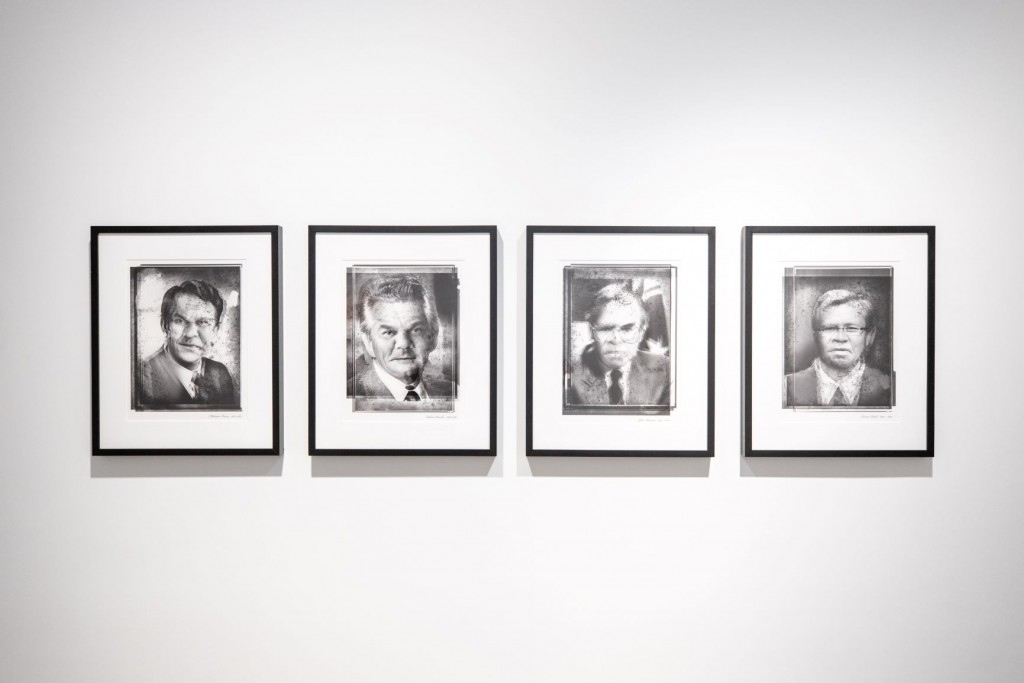 Ten Cubed first collected Michael Cook’s work in 2014 with the acquisition of Majority Rule (Tunnel) and has continued to acquire his works from the Mother and Invasion series. Now part of the collection, Michael Cook will have his first exhibition with Ten Cubed. Cook is a Brisbane-based photomedia artist with Bidjara heritage. His photographs subtly reveal the inconvenient truth and re-stage colonial scenes. The exhibition includes his works from Through my eyes, Object, Undiscovered, Majority Rule, Mother and his latest series of work Invasion. In the Majority Rule (2014) series, Cook invites the viewer to imagine an Australia with indigenous people being the majority by reversing social roles in the accustomed cultural hierarchy. The exhibition also features Cook’s earlier works – Through my eyes (2010) – a photographic project which portrays significant Australian faces through an indigenous gaze by overlaying Aboriginal faces on Australia’s prime ministers from Edmund Barton in 1901 to Julia Gillard in 2010.

Michael Cook is represented by THIS IS NO FANTASY, Melbourne and Andrew Baker Art Dealer, Brisbane.

THIS IS NO FANTASY