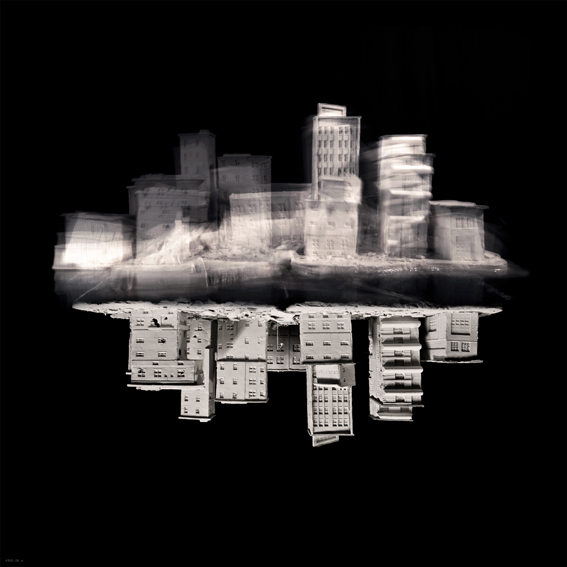 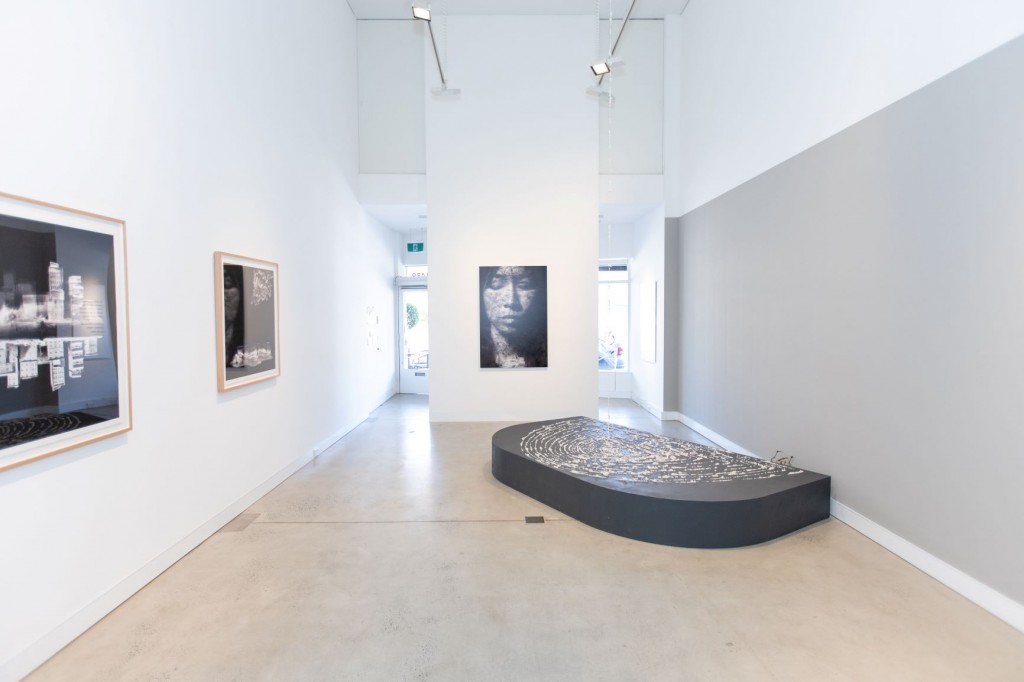 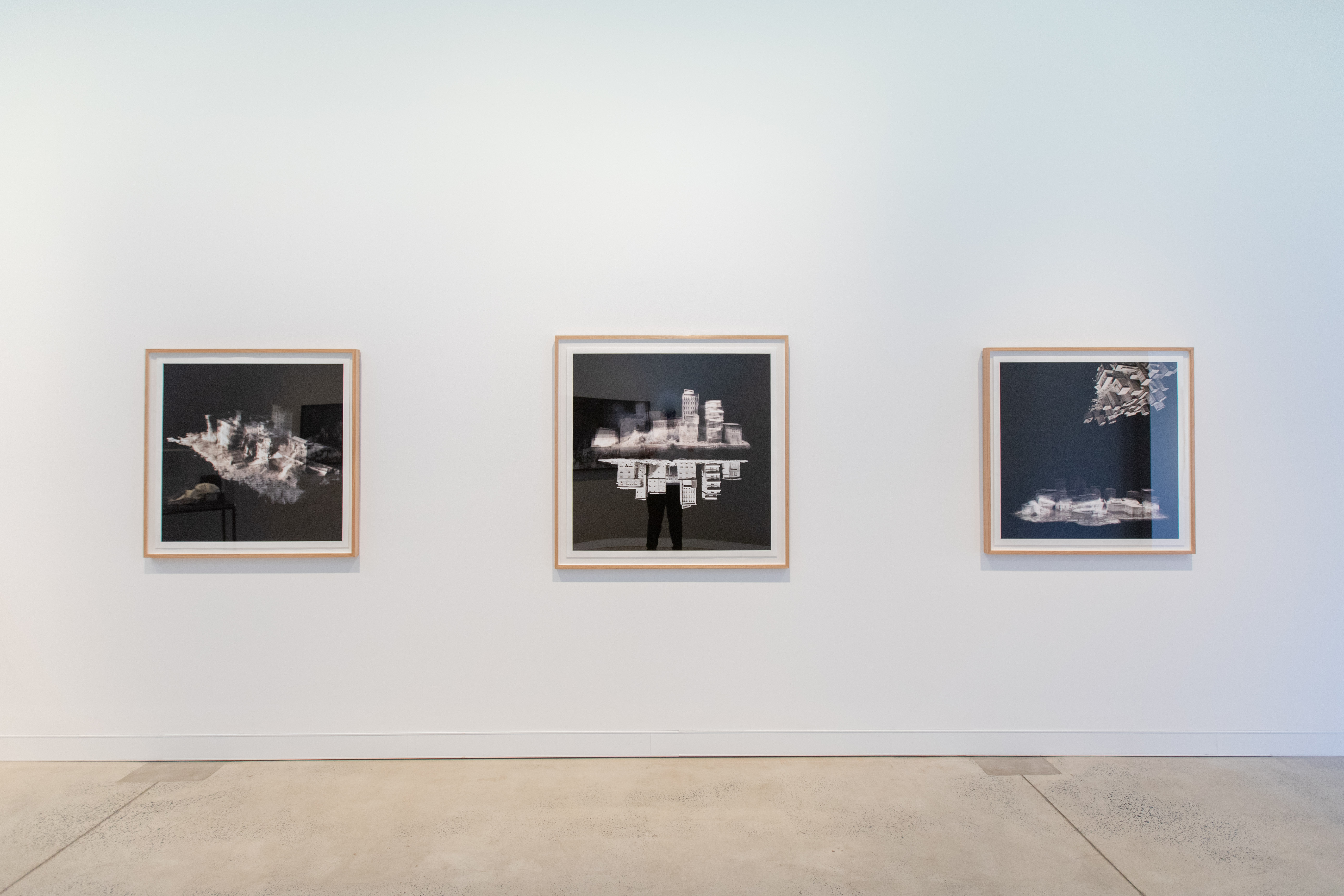 Opening the 2019 exhibition calendar is artist Cyrus Tang who is the latest addition to the Ten Cubed 2 Collection. Ten Cubed began collecting Cyrus Tang in 2016 with the acquisition of the Children’s Encyclopaedia series and has continued to collect her photographic and sculptural works throughout 2017 and 2018.

Cyrus Tang is a Melbourne-based artist who was born in Hong Kong and moved to Australia in 2003. She works with photomedia, mixed-media, video and installation. Her practice explores the beauty of various materials by incorporating permanent and ephemeral materials like clay, ash, water, steam and human hair, which develop a visual representation reflecting on the notion of nostalgia, memory and absence. Subtly traversing across the boundary between the past and the present, her works capture the transition from disappearance into remembrance and fantasy which was described by the artist herself as ‘a phantasmic site of loss’.

Tang has participated in numerous exhibitions and artist residencies in Australia and overseas including the Banff Centre in Canada (2008), the Cite International des Arts in France (2009), the National Art Studio in South Korea (2012), and the HIAP Suomenlinna in Finland (2013). She was the recipient of the Asialink Grant (2012); the Australian Council for the Arts : Art Project for Individual (2017); Skills and Arts Development Grant (2011) and New Work Grant  (2009). Cyrus Tang is currently represented by ARC ONE Gallery in Melbourne.