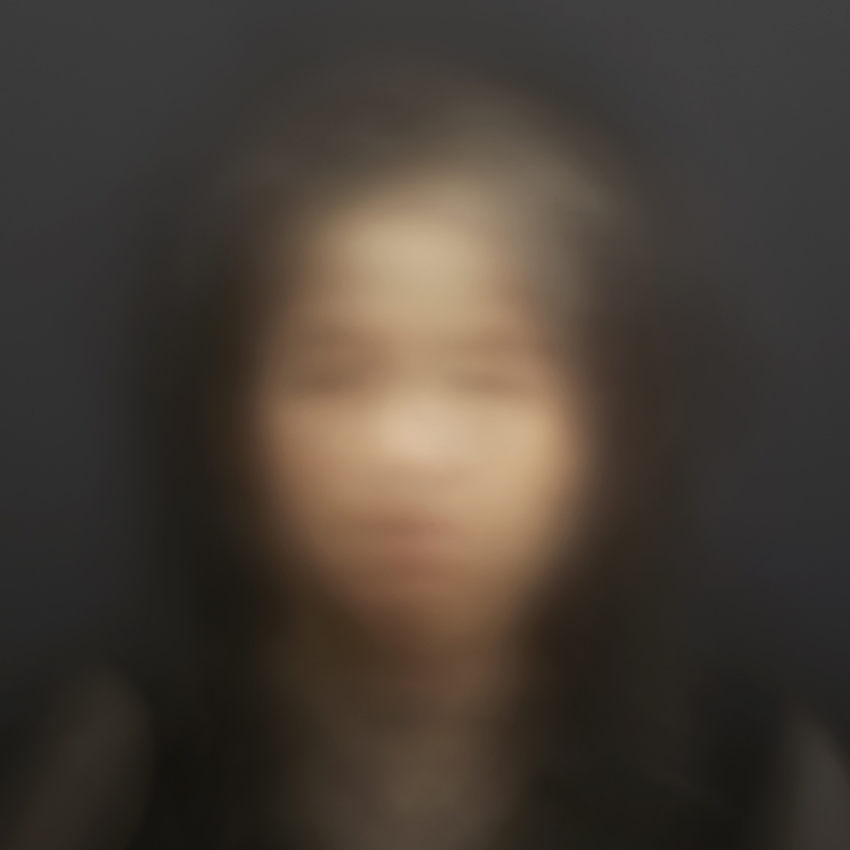 Opening the 2019 exhibition calendar will be artist Cyrus Tang who is the newest addition to the Ten Cubed 2 Collection. Ten Cubed began collecting Cyrus Tang in 2016 with the acquisition of the Children’s Encyclopaedia series and has continued to collect her photographic and sculptural works throughout 2017 and 2018.

Cyrus Tang is a Melbourne-based artist who works with photomedia, mixed-media, video and installation. Her works develop a visual representation reflecting on the notion of nostalgia, memory and absence. Tang’s practice centres around the exploration of various permanent and ephemeral materials including clay, ash, water, steam and human hair, it examines the process of disappearance and creates ‘a phantasmic site of loss’.

Cyrus Tang is currently represented by ARC ONE Gallery in Melbourne.