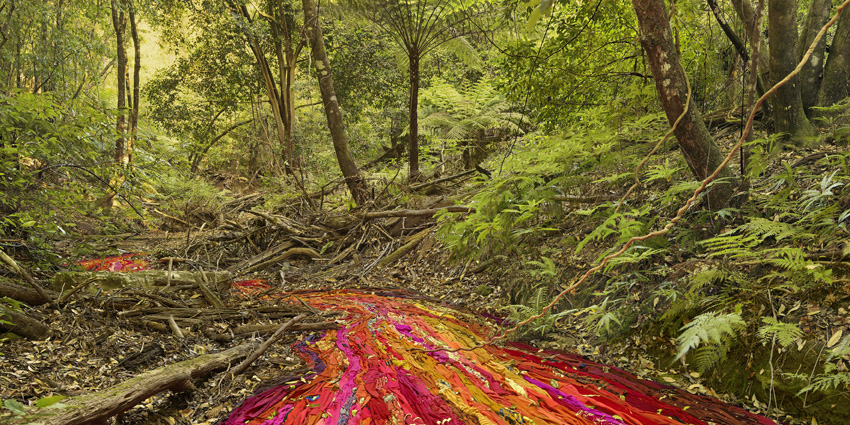 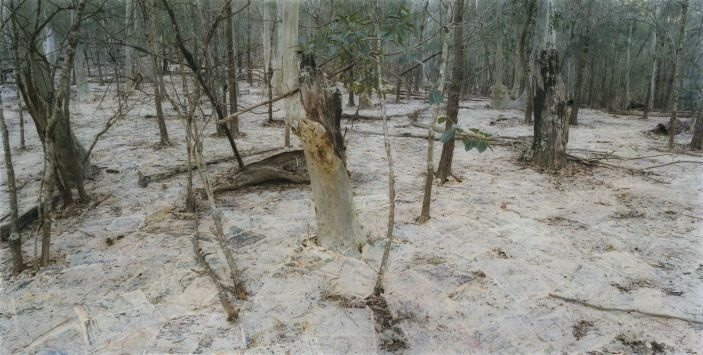 Laing’s photographic projects consider the politics and histories of a situation or place. Her images of landscape are often interrupted with structures which explore our relationship to the land and the boundary between the built and natural environment.