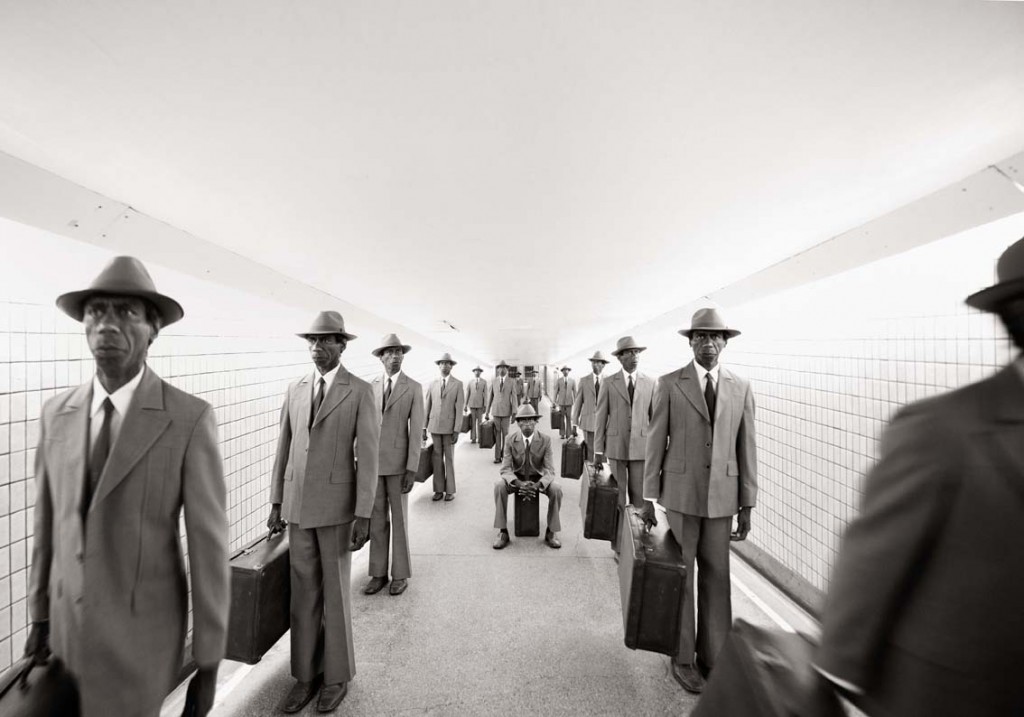 MIchael Cook
Majority Rule (Tunnel) 2014
Inkjet print on paper
140x200cm
Image courtesy the artist and
THIS IS NO FANTASY, Melbourne 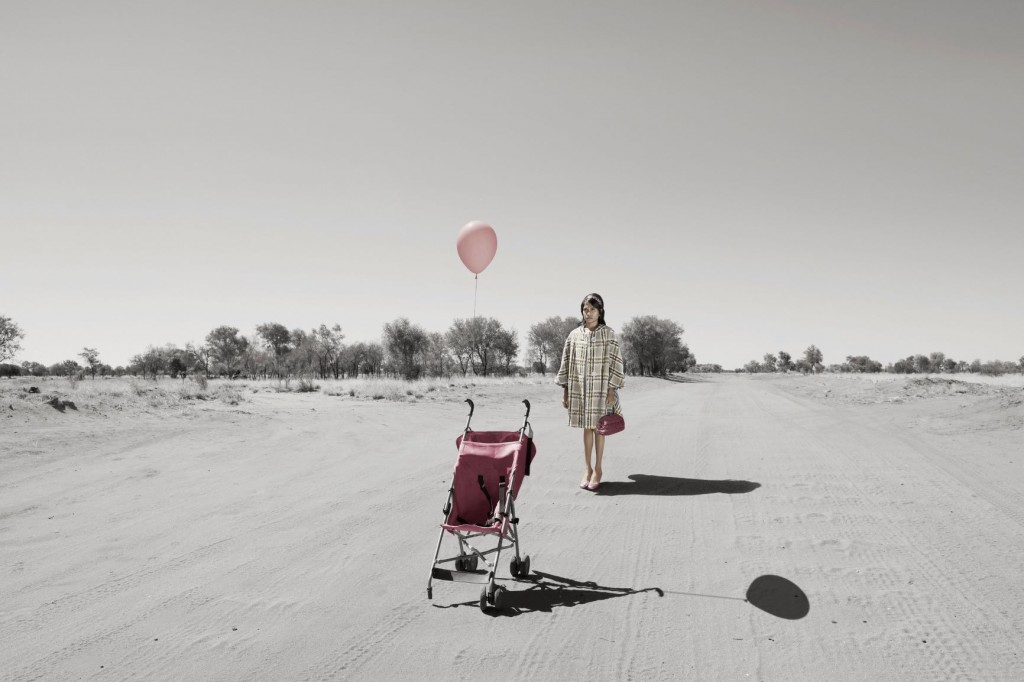 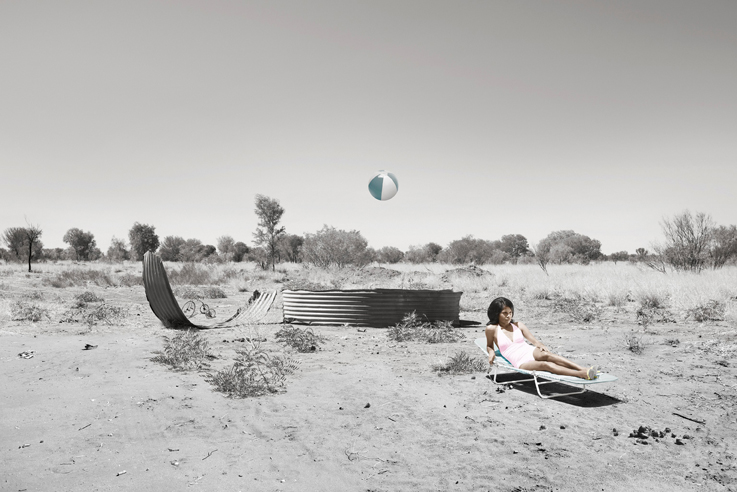 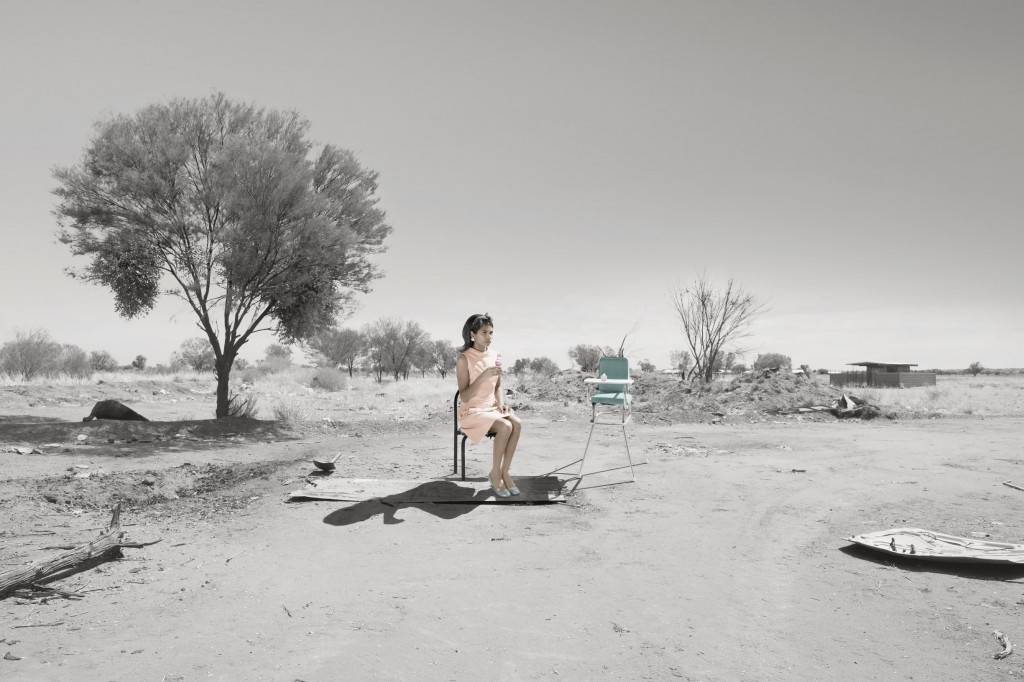 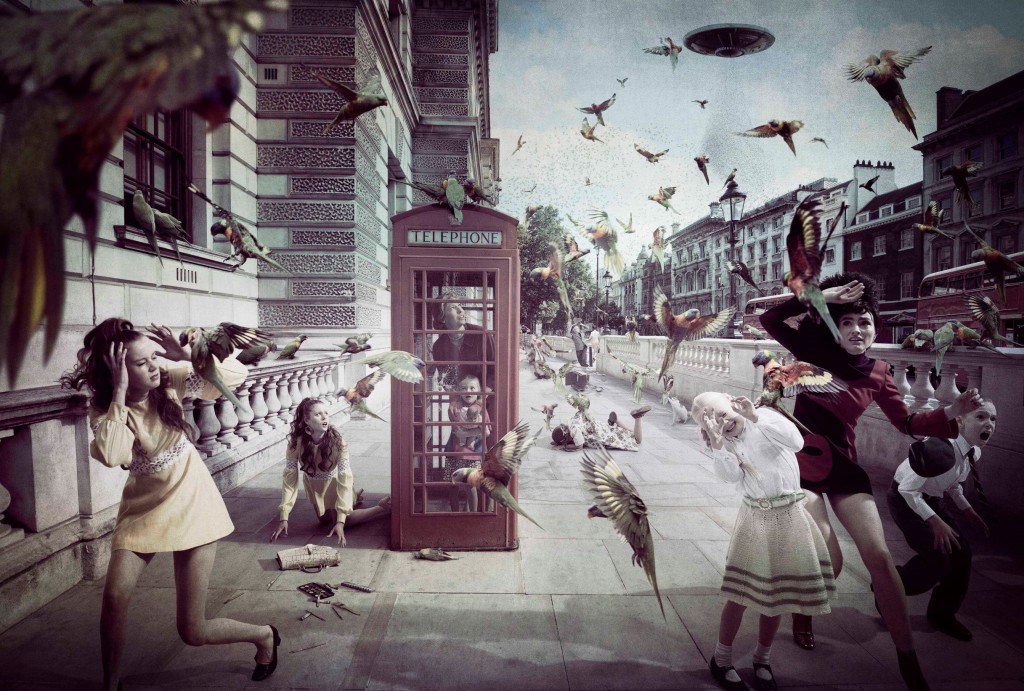 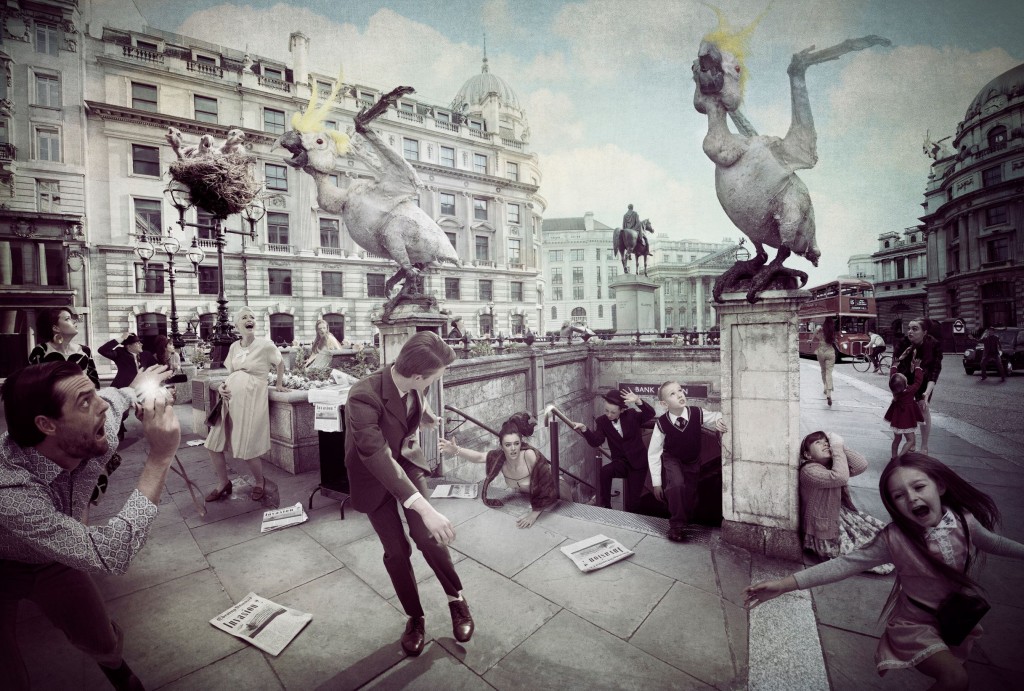 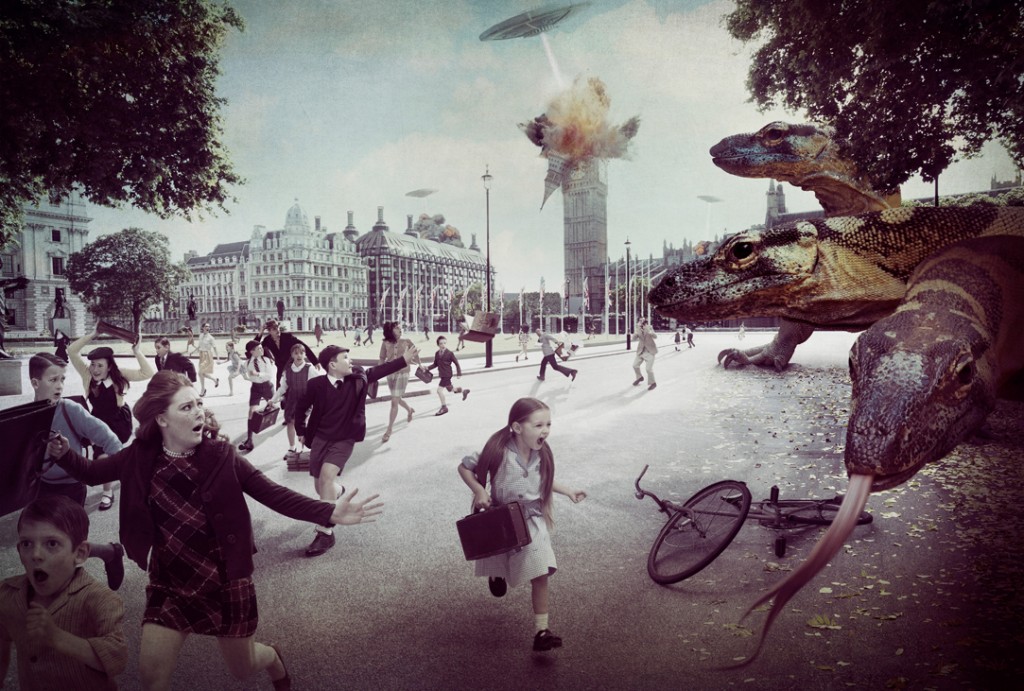 Ten Cubed first collected Michael Cook’s work in 2014 with the acquisition of Majority Rule (Tunnel) and has continued to acquire his works from the Mother and Invasion series. Cook is a Brisbane-based photomedia artist with Bidjara heritage. His photographs subtly reveal the inconvenient truth and re-stage colonial scenes. Cook’s works convey a sense of quirkiness as colonial histories are recapitulated with stylized visuals. This unique aesthetic recalls a shared social history of our past experiences, establishing a universal connection that transcends cultures and perspectives. His work has been acquired by institutions including the British Museum, National Gallery of Australia, Queensland Art Gallery/Gallery of Modern Art, National Gallery of Victoria, Art Gallery of New South Wales and Art Gallery of Western Australia.

Michael Cook is represented by THIS IS NO FANTASY, Melbourne and Andrew Baker Art Dealer, Brisbane.

THIS IS NO FANTASY