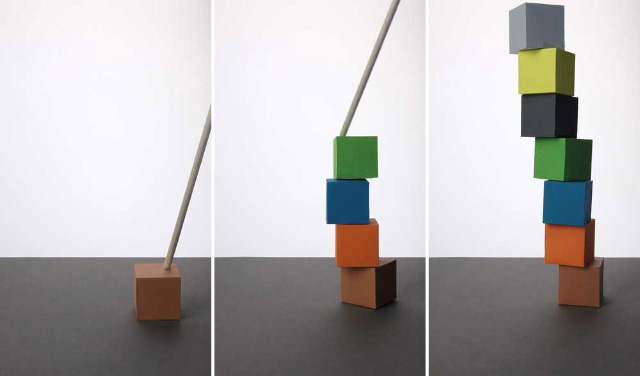 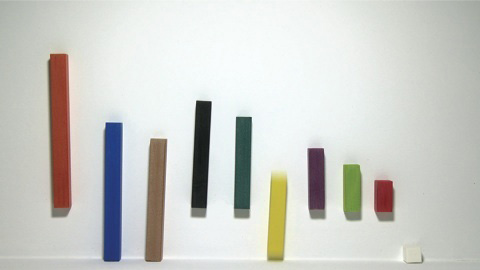 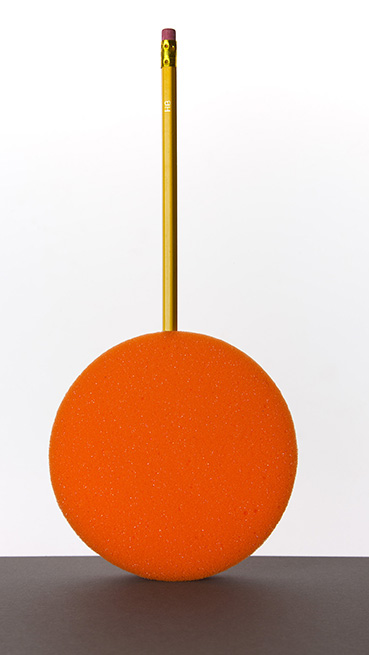 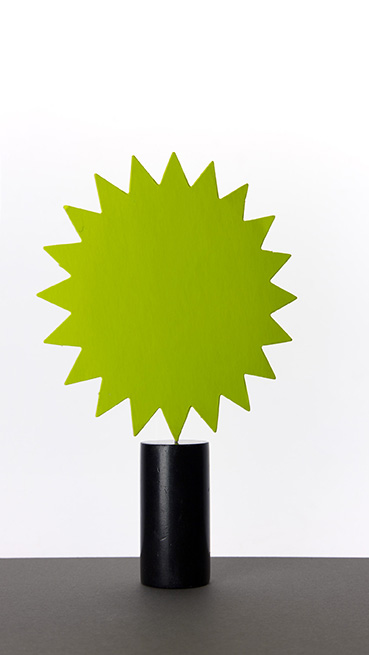 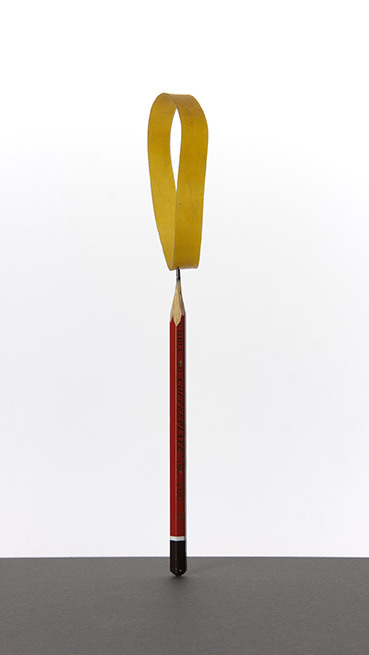 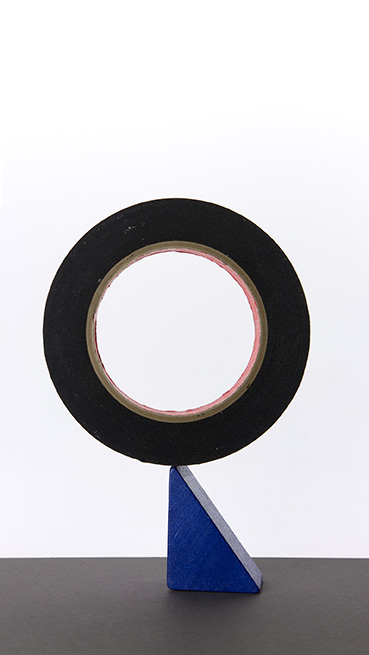 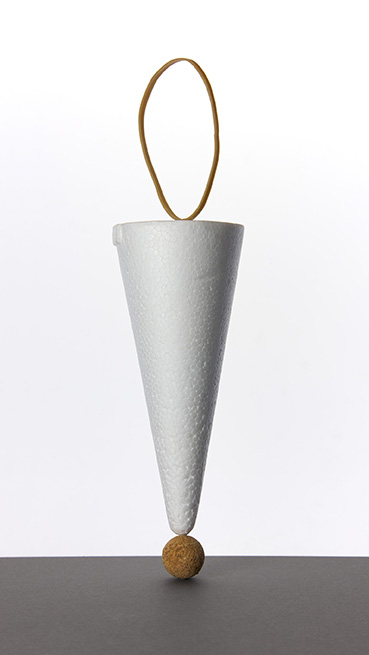 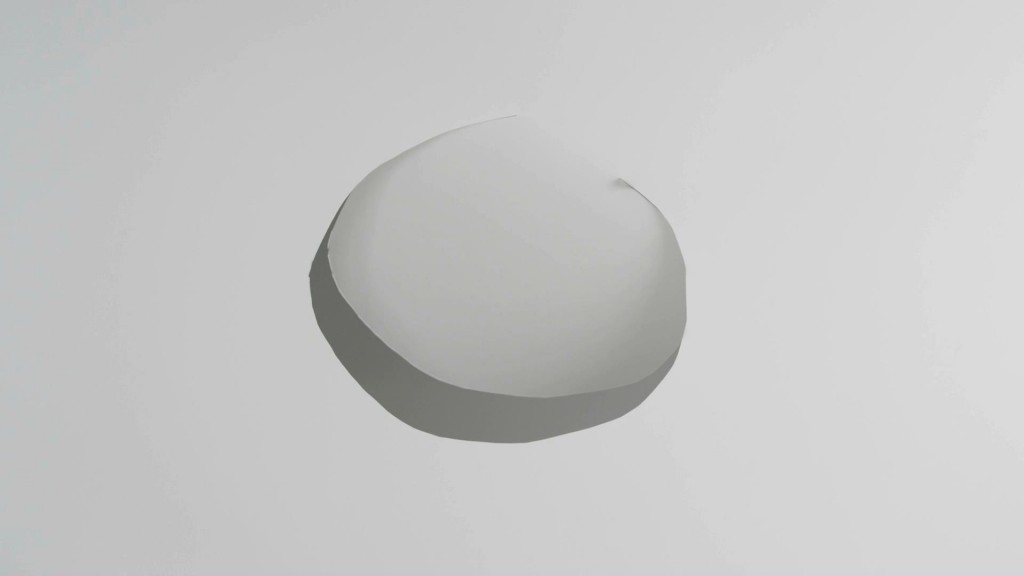 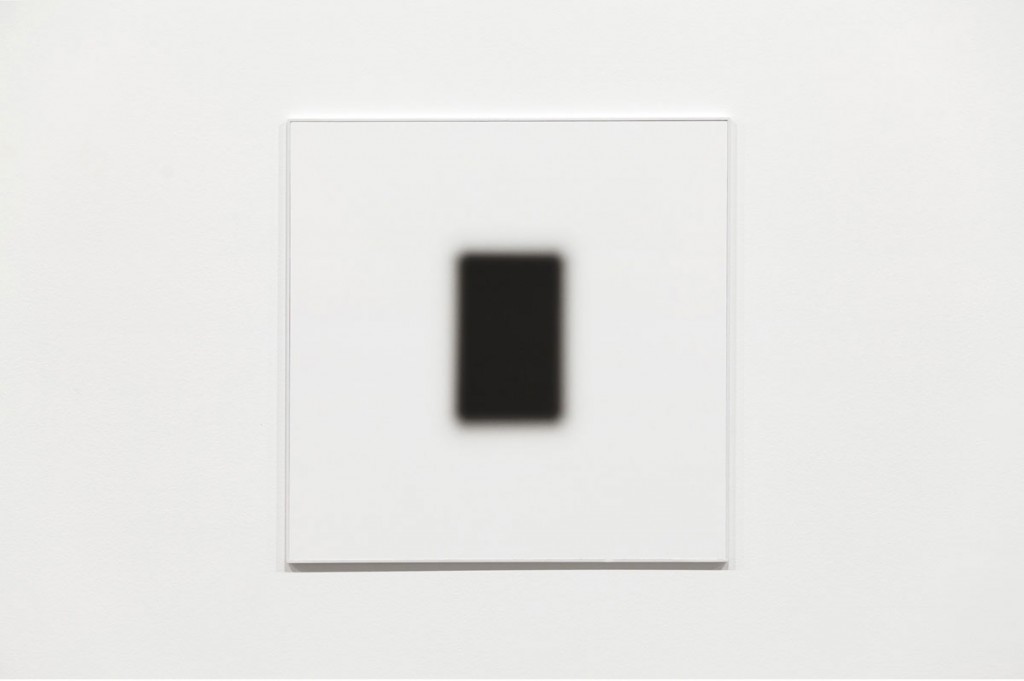 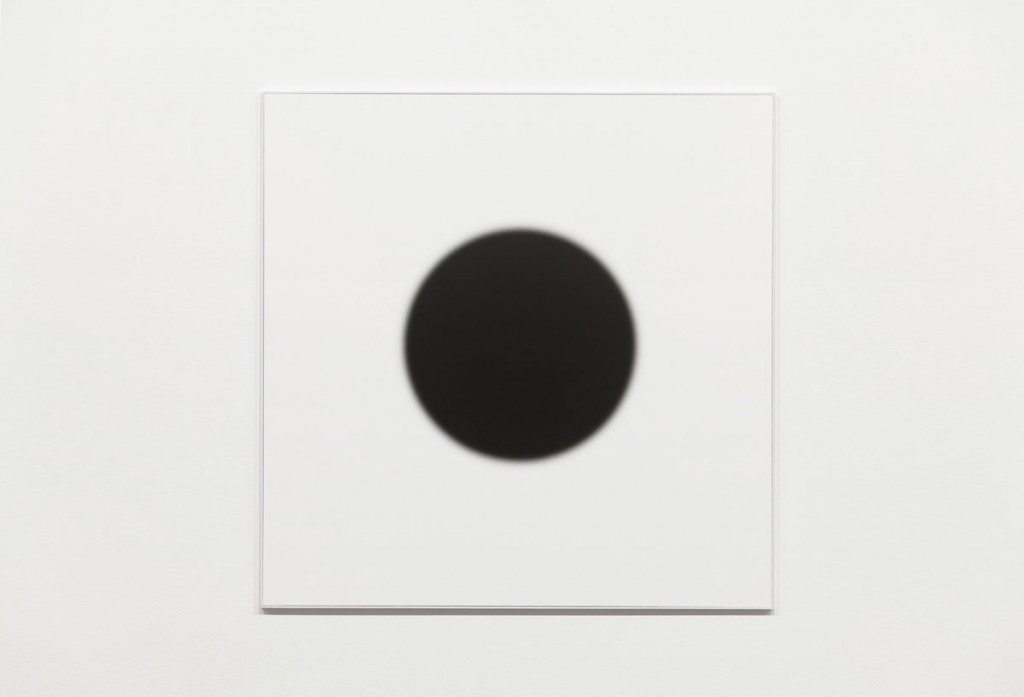 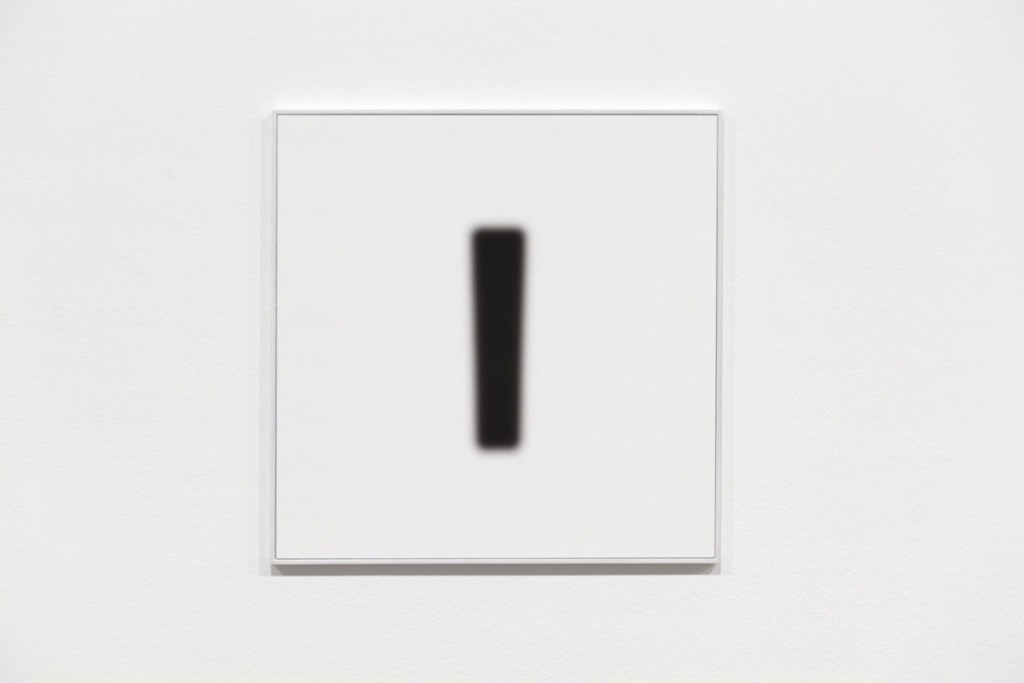 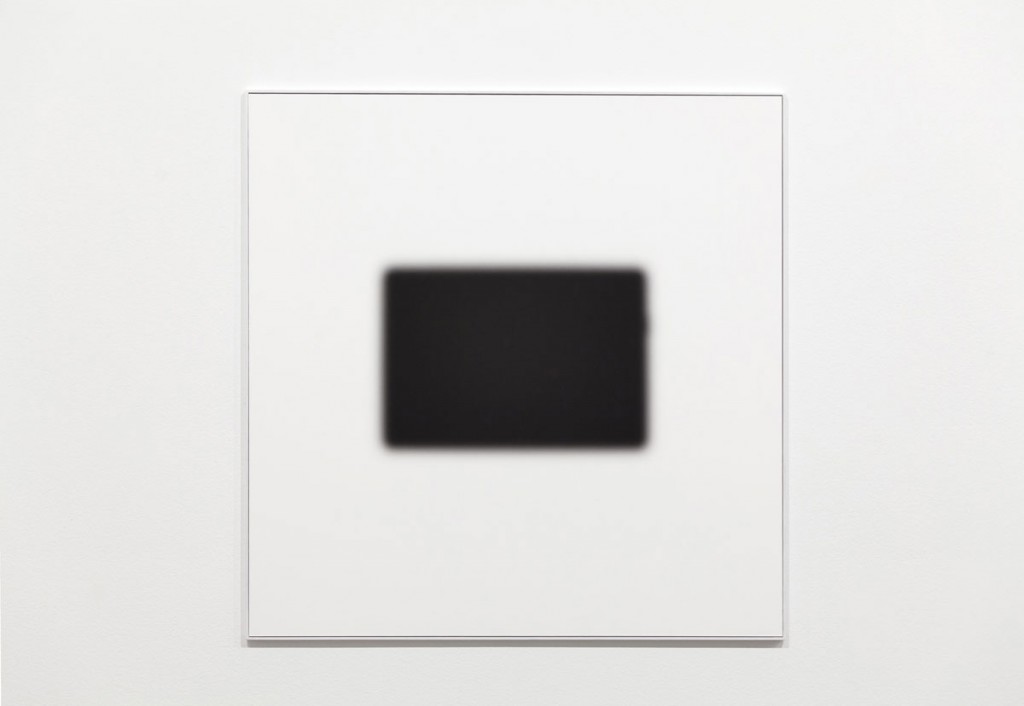 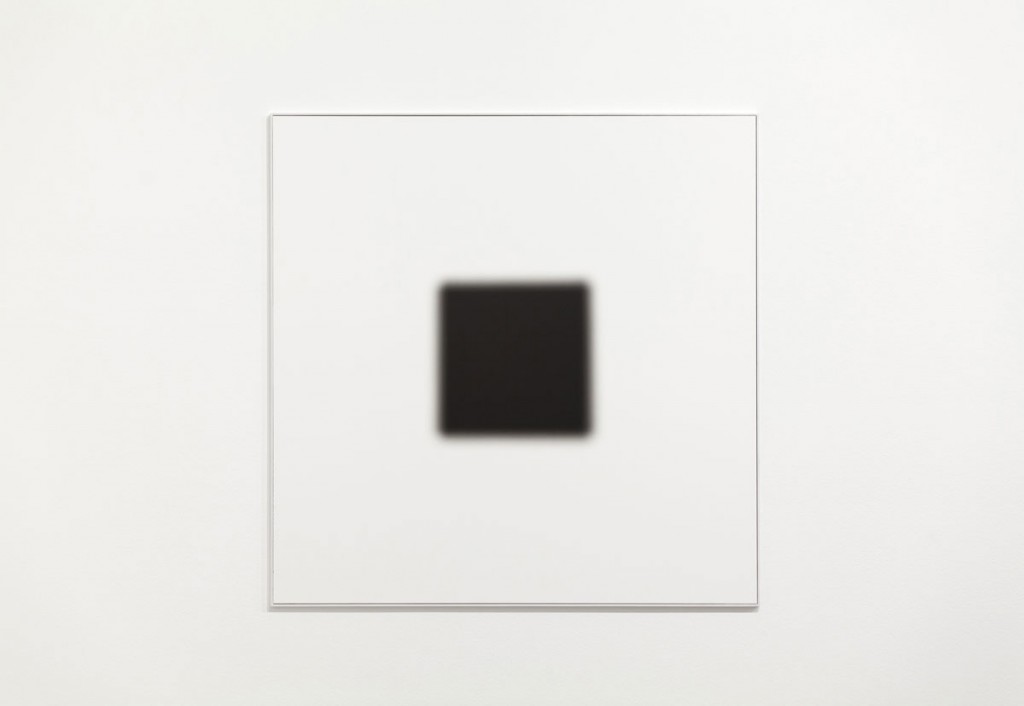 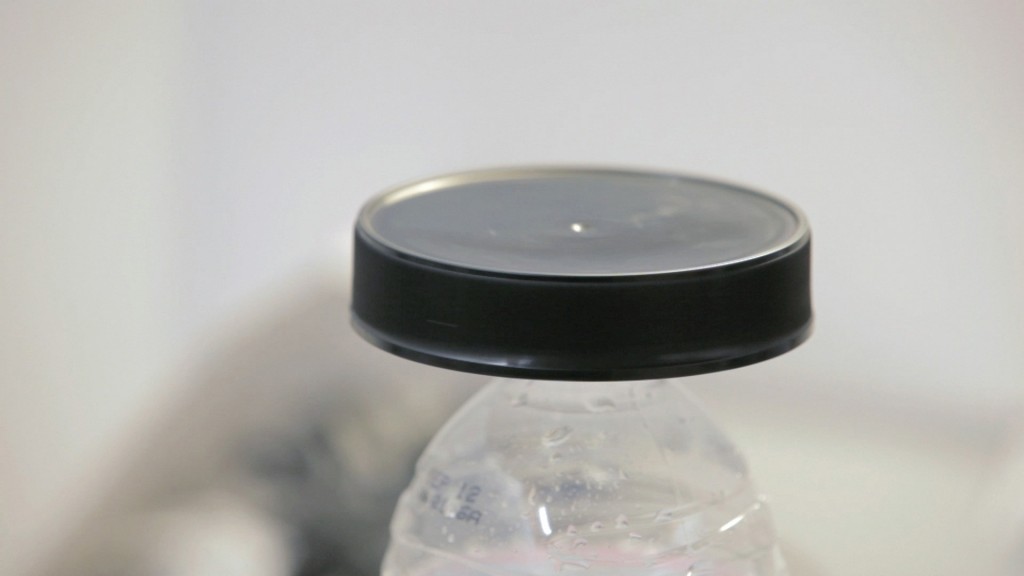 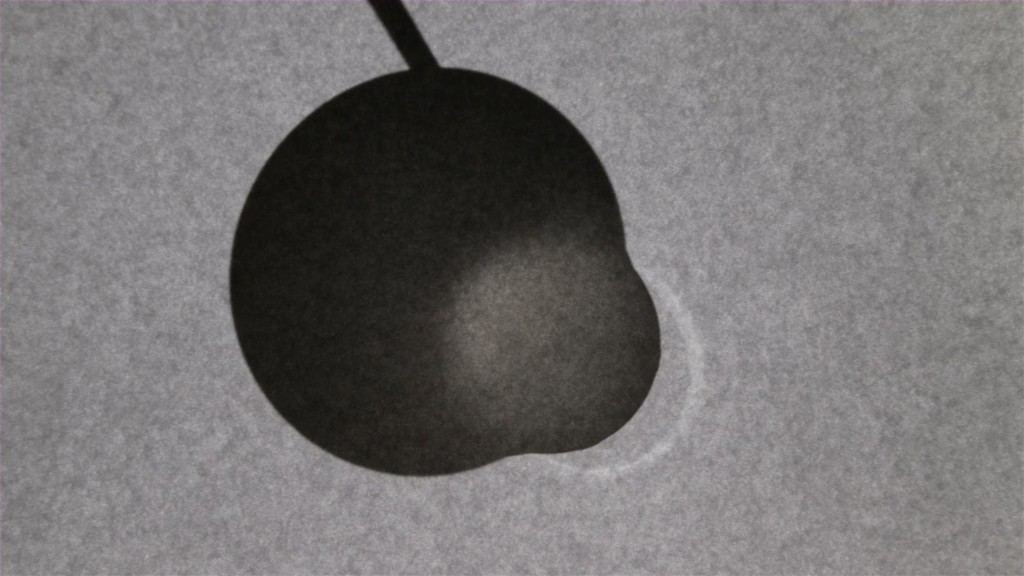 Represented by Anna Schwartz Gallery. Born in New Zealand in 1972, von Sturmer studied at RMIT University in Melbourne, where he now lives and works. Daniel von Sturmer’s work involves various media to explore the nature of perception, particularly how context and framing shape the meaning and experience of an artwork. In his videos and photographs the frame of the lens becomes an analogue for the frame of perception and points to the limits of the visual language we rely upon to understand and define the world. Art historical tropes borrowed from Modernism and Minimalism, abstraction and still life are referenced and replayed in the work as markers of this language in action.

In 2007 he represented Australia at the 52nd Venice Biennale. He has exhibited at numerous international public venues including the Australian Centre for Contemporary Art (ACCA), Melbourne; Museum of Contemporary Art, San Diego; the Gothenburg Museum of Art, Sweden; the Hamburger Bahnhoff Museum, Berlin and Auckland Art Gallery. In 2004, Daniel featured in the 14th Biennale of Sydney, On Reason and Emotion.