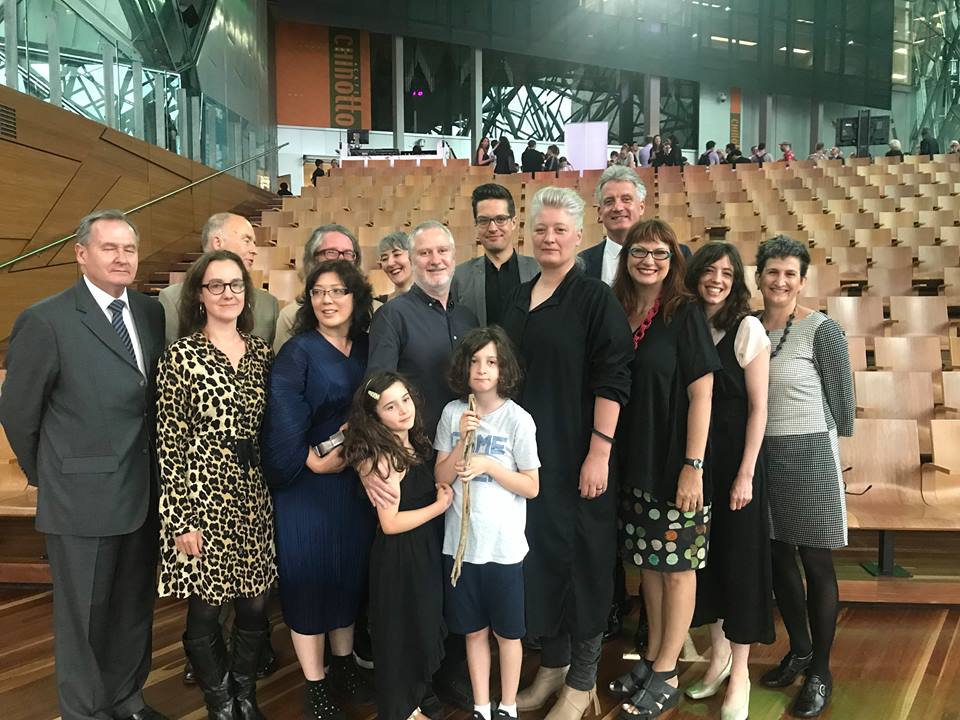 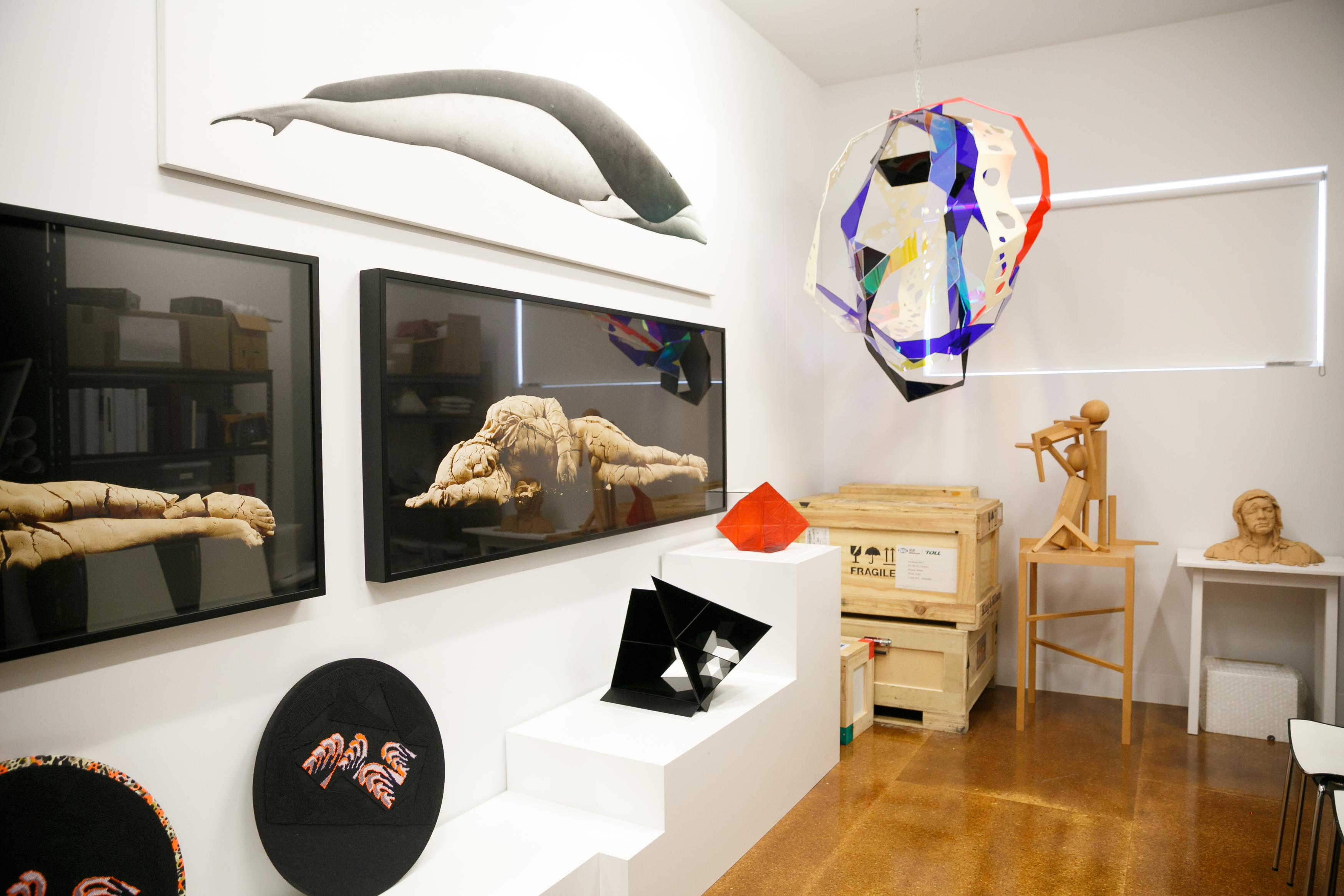 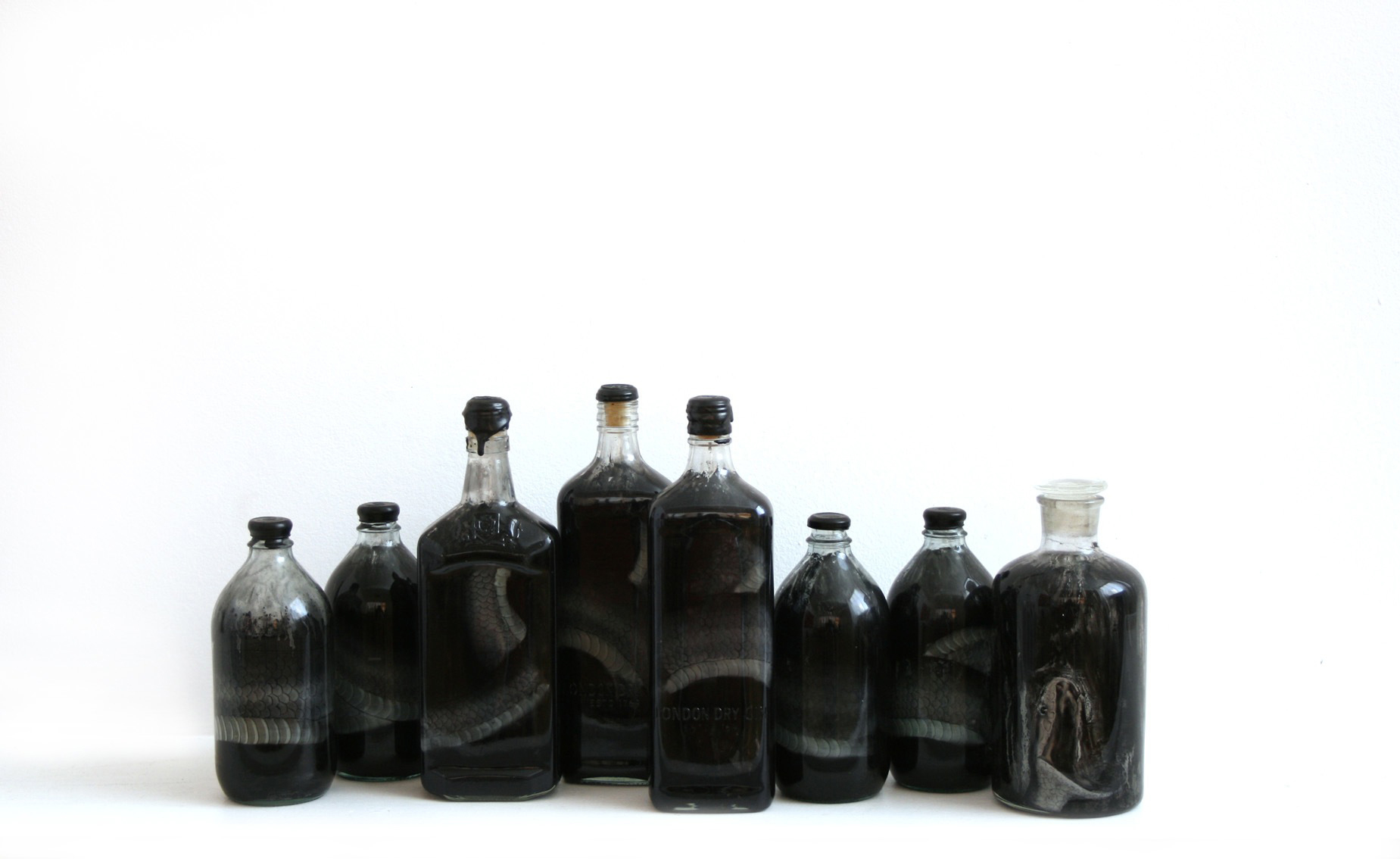 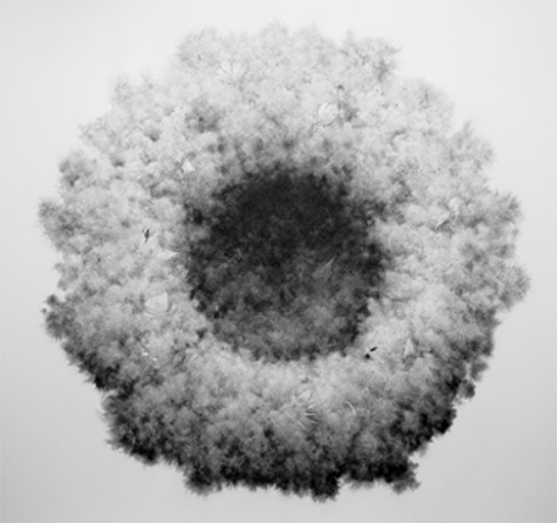 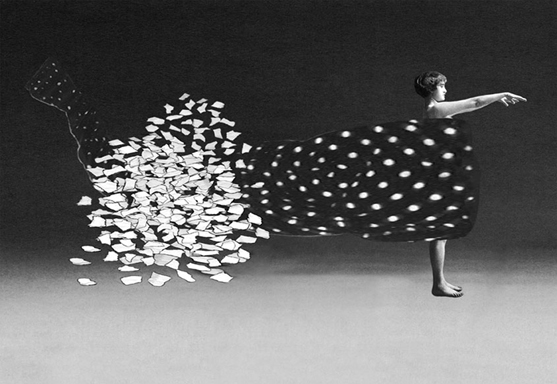 As 2014 gets into full swing and galleries release their exhibition programs for the year, BLOUIN ARTINFO Australia has selected twelve artists that every art collector should consider adding to their collection this year. All the artists in the list made an impact on the Australian art scene in 2013 and are likely to do the same in 2014.
Read the full article HERE.

Ten Australian Artists to Watch in 2014 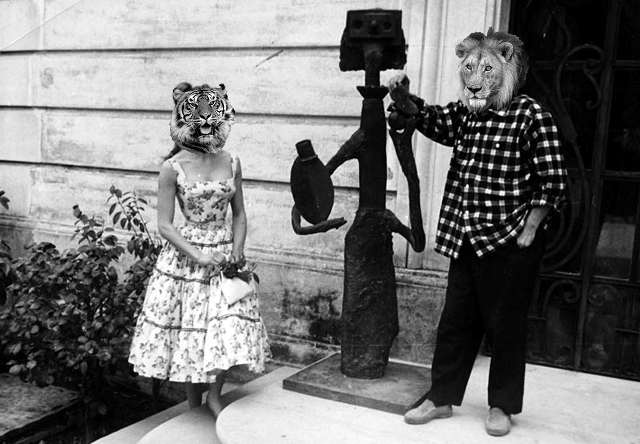 There is no doubt that 2013 was a big year for Australian art but 2014 is shaping up to be an even bigger year. In 2014, Australian art lovers have an amazing program of major exhibitions to choose from including the Biennale of Sydney, the Adelaide Biennial, SaFARI 2014, and the National Gallery of Victoria’s “Melbourne Now” exhibition, to name a few.

In anticipation of a fantastic year of Australian art in 2014, BLOUIN ARTINFO has selected ten Australian artists to watch for in 2014, ranging from young emerging talent to established artists.

Tim Silver: A review of sorts. 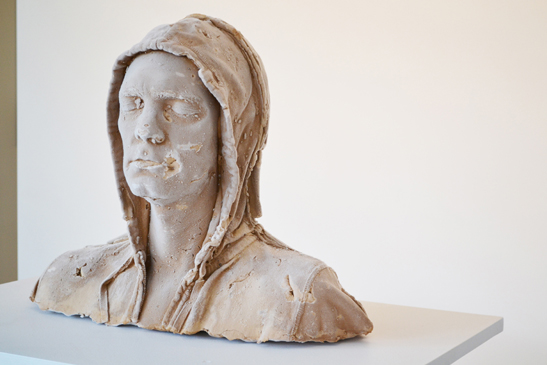 Written by Adam Siddaway. Edited by Elsa Holmes. One of the greatest problems with contemporary art is its failure to connect with the public. Conceptual art, abstract concepts and edgy or gross aesthetics all have their enthusiastic audience, but generally, that audience is limited to collectors, artists and people already within the pre-existing ‘art world’. The success of the work on show by Tim Silver at Ten Cubed is in part due to its accessibility. The response from the public has been overwhelmingly positive precisely because people tend to understand the work, and have a meaningful dialogue with it. For the full review, click HERE. 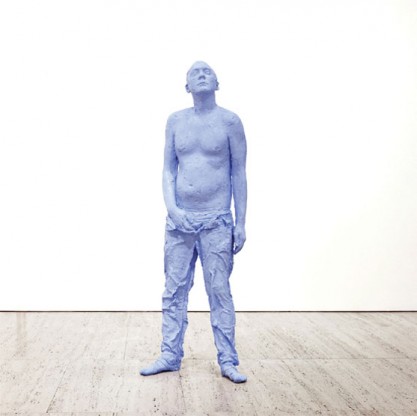 Ten Cubed is a new private gallery that is free and open to the public. Located in the Melbourne suburb of Glen Iris it has a unique mission statement, one hinted at in its title.

Something of a family affair, the gallery is owned by its director, philanthropist Dianne Gringlas, who runs it with the help of her sister-in-law Ada Moshinsky, Ten Cubed’s curator. As well as managing the gallery Adam Siddaway looks after the initiative’s education program – aimed at high-school students this has already seen a collaboration with the nearby Monash University Museum of Art, with students visiting both spaces in scheduled tours.

Article in the Age on Ten Cubed by Stephen Crafti

”There’s a visceral response when you first see work by a certain artist that you want to collect,” she says. ”It’s something that often can’t be articulated. You just feel the intellectual rigour behind a certain work.” 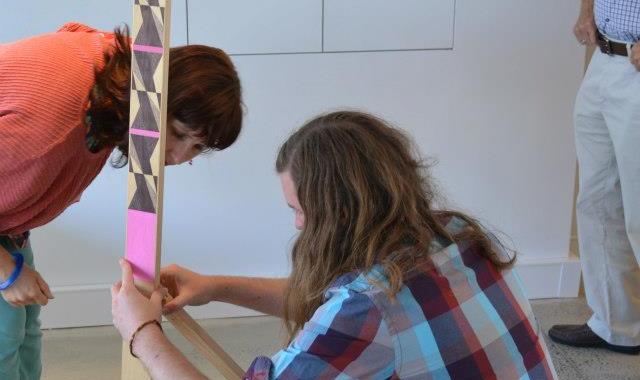 You may not have heard of Australian art collector and philanthropist Dianne Gringlas before today, but thanks to the launch of her pioneering experimental art collecting project Ten Cubed, chances are this is not the last time you will hear her name… To read full article please click here.