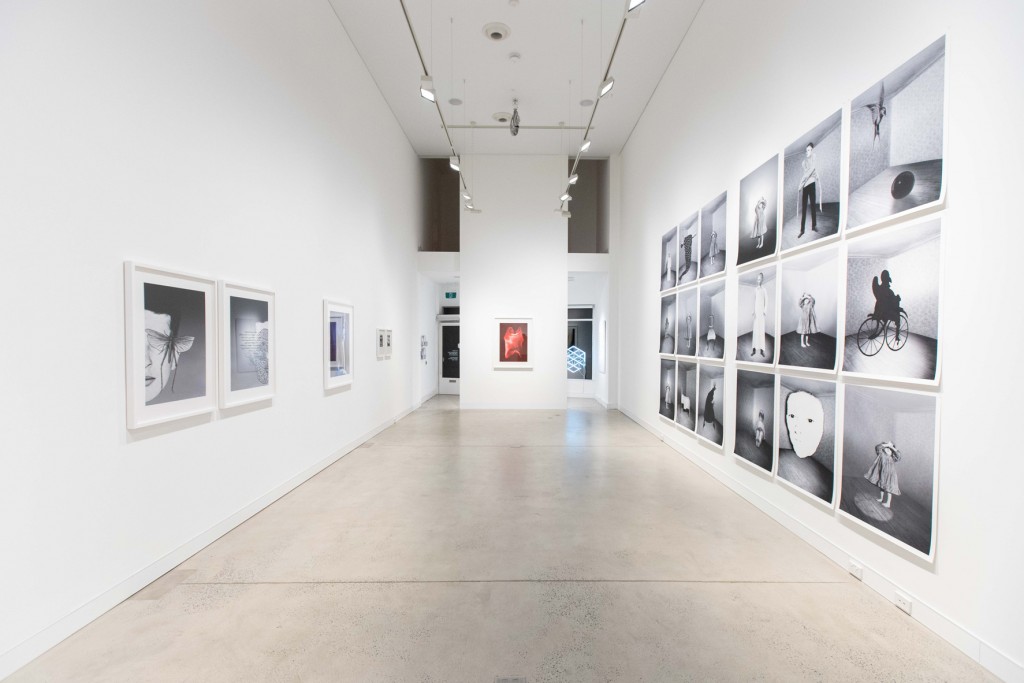 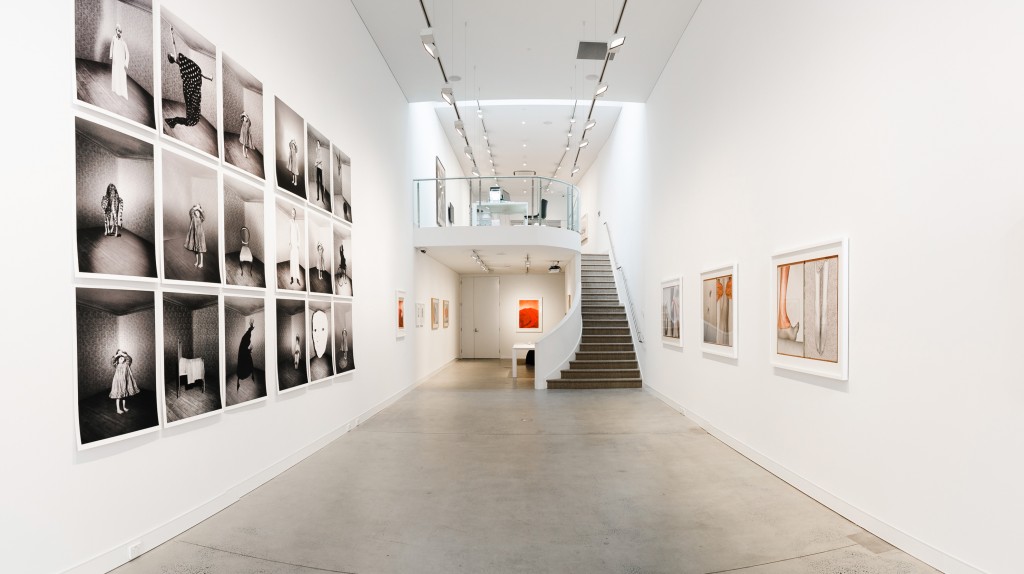 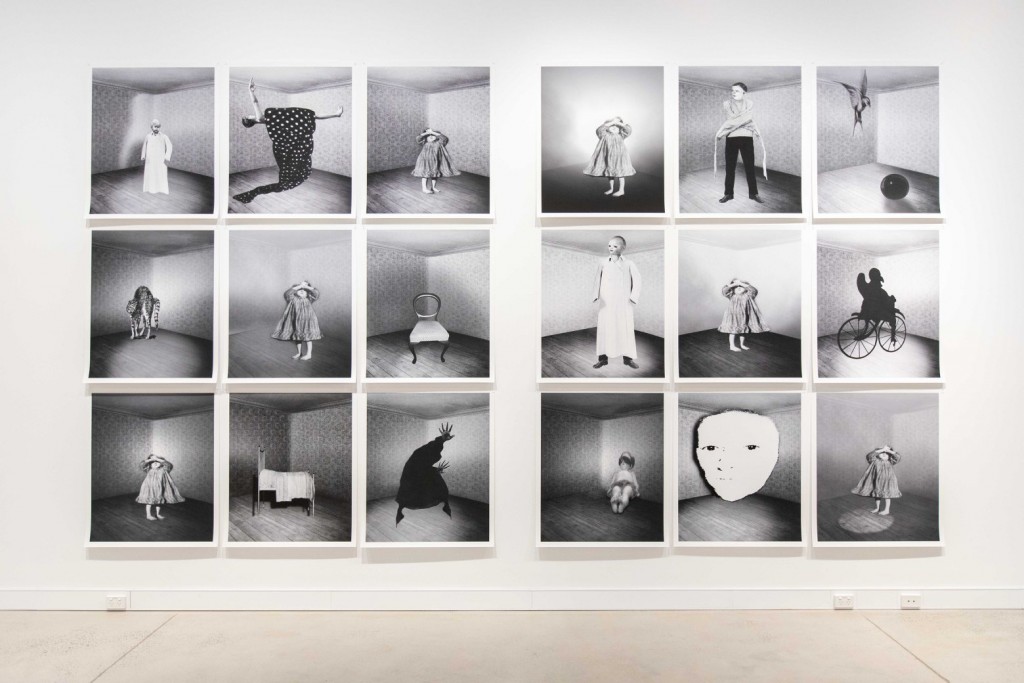 Ten Cubed is excited to announce a new exhibition by Pat Brassington, the artist’s second at the gallery. Considered one of Australia’s most prominent and influential artists, Brassington will exhibit a fresh body of work alongside key pieces from the Collection. With a career spanning four decades, Brassington is well known for her incisive ability to infuse the familiar with the fantastic. Her practice is informed by an interest in surrealism, feminism and psychoanalysis.

Now a part of the stable, Ten Cubed first began collecting Brassington’s work in 2010, acquiring two prints – Going and By the Way – from her self-titled exhibition at ARC ONE Gallery that same year. Early on in the project, Brassington was selected as a core artist in the Collection and her first solo exhibition was held in 2014. It featured her surreal, 18-panel work, A Heartbeat Away, installed in a commanding grid formation that loomed over the viewer.

Pat Brassington is represented by ARC ONE Gallery, Melbourne, and Bett Gallery, Hobart.