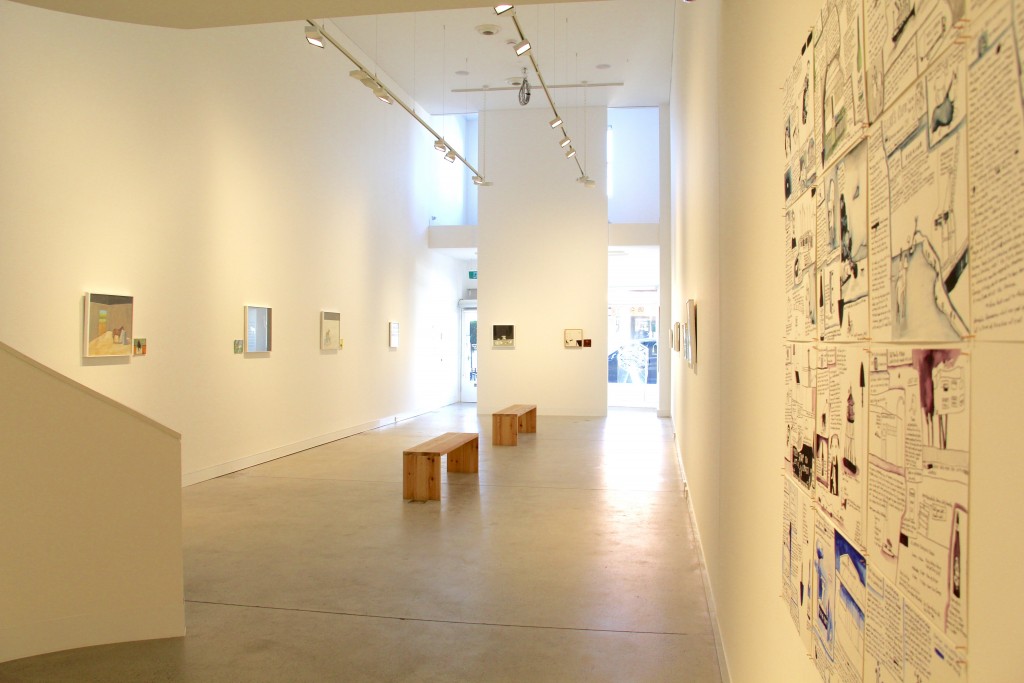 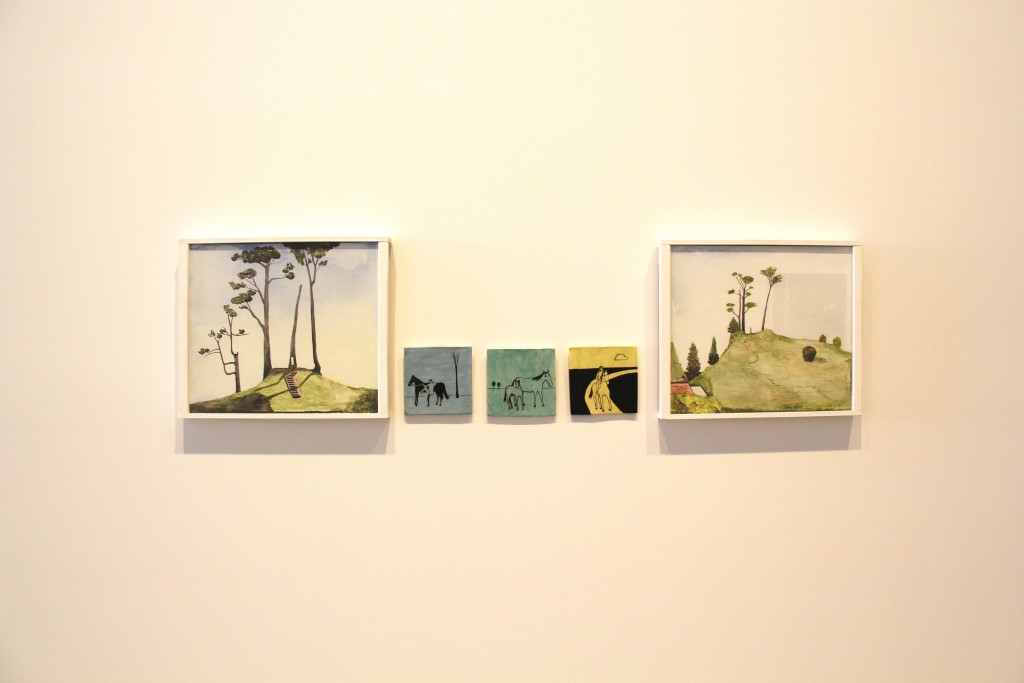 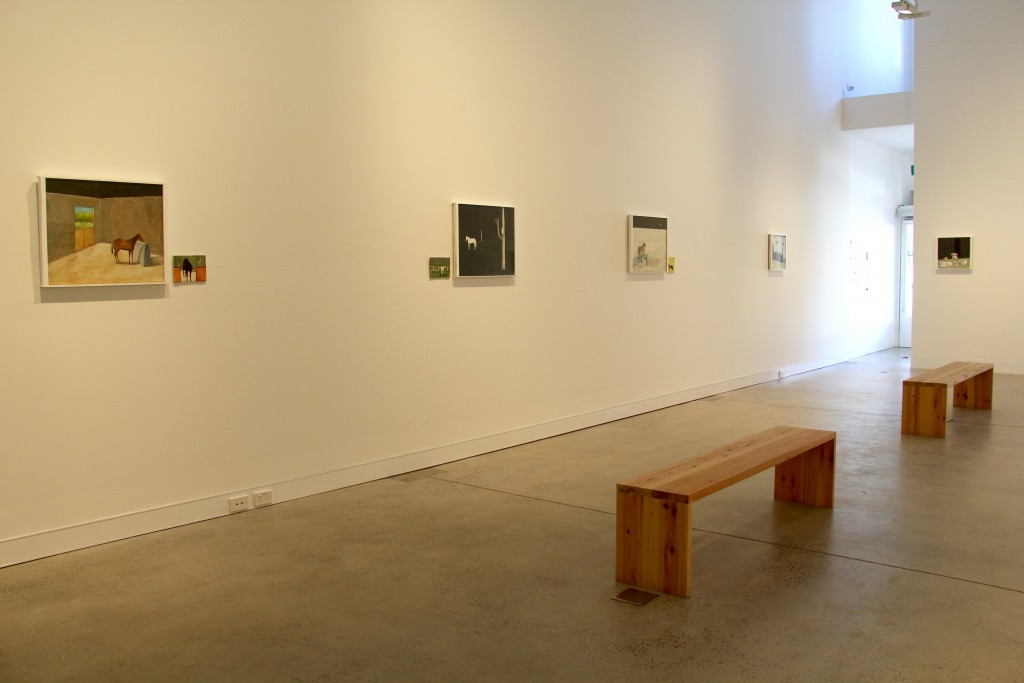 Noel McKenna’s paintings depict the ordinary and unremarkable to reveal a simple beauty. Often the works have a sense of playfulness to them, frequently he captures a moment of whimsy and familiarity tempered with a hint of melancholy. McKenna is a master of painting, printmaking and ceramics. His dry sense of humour and personal perspective is present in all his work.

Born in Brisbane, Queensland in 1956, Noel studied architecture at Queensland University in 1974 and 1975. He continued his education at Brisbane College of Arts from 1976 to 1978 and then at Alexander Mackie College, Sydney in 1981. Since then he has exhibited extensively in Australia and overseas, holding solo exhibitions in Melbourne, Brisbane, Sydney, Adelaide and Hobart, as well as Korea, Hong Kong, Japan, Ireland and New Zealand. His work is held in all major state and regional galleries, and important public and corporate collections throughout Australia and overseas. Noel McKenna currently lives and works in Sydney. He is represented by Niagara Galleries in Melbourne and Darren Knight Gallery in Sydney.