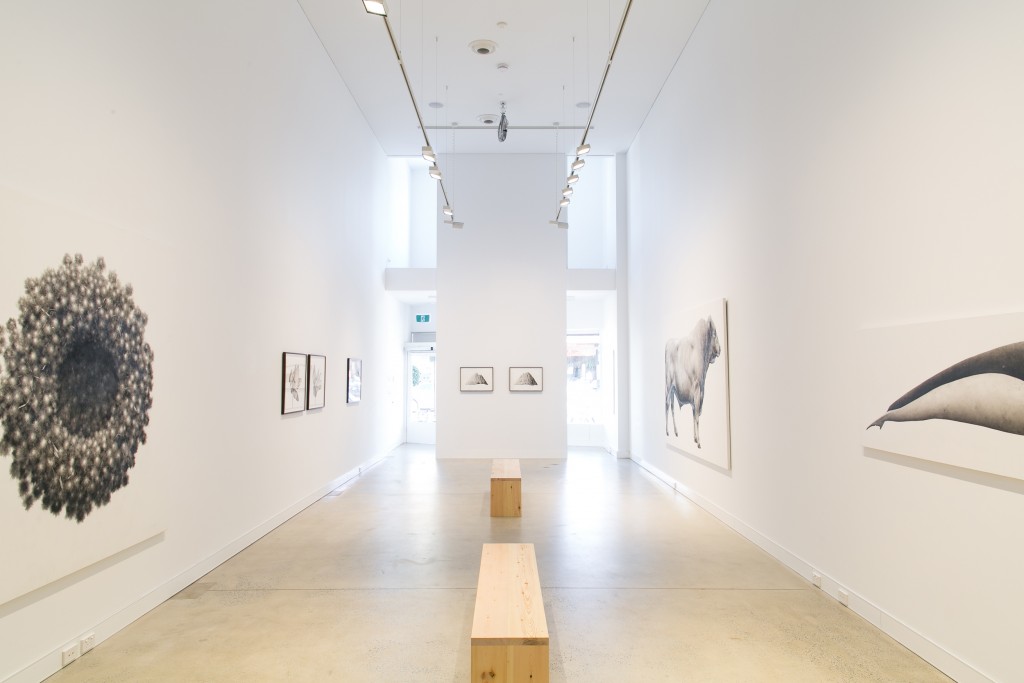 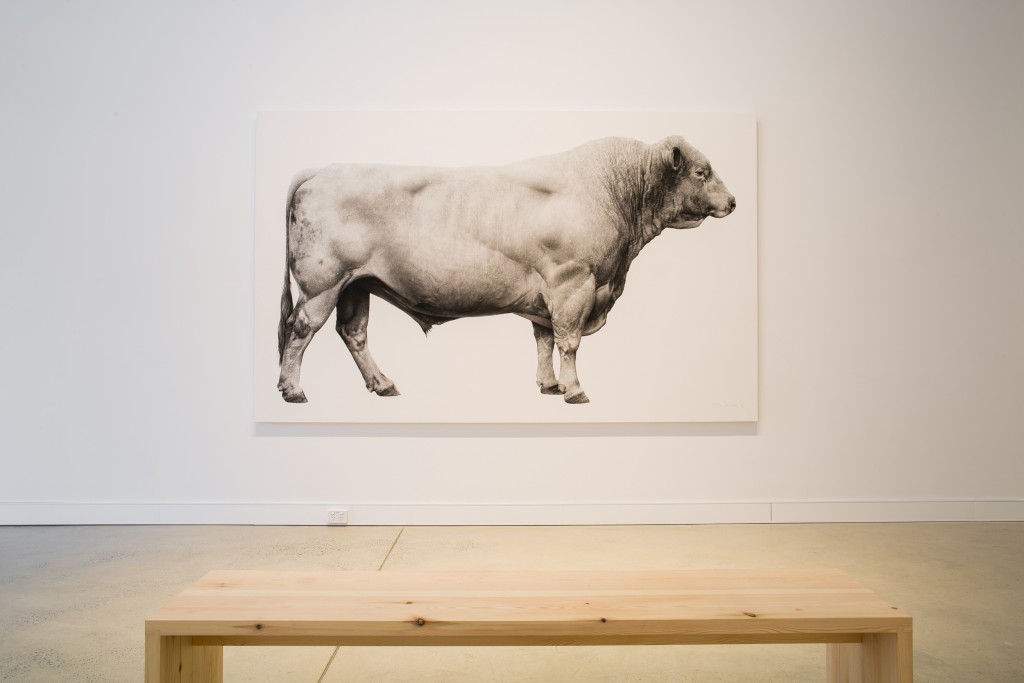 Jonathan Delafield Cook (born 1965) is the third generation in a dynasty of Australian artists. He trained as an architectural draughtsman in Japan, working with the architect Riken Yamamoto. After completing his training he returned to London to work with the architect Norman Foster on a number of projects including the Reischstag conversion in Berlin before taking time out to study at the Royal College of Art (1994 – 1995) receiving the Darwin Scholarship. Since then Delafield Cook’s reference has been drawn exclusively from the natural world.  His exquisitely rendered charcoal drawings make reference to a long tradition of rigour and close observation in classification and taxonomic illustration.

Much of his time is spent in the research collections of Natural History museums, exploring the hinterland where art and science overlap. His work can be seen as a form of enquiry that asks rather than answers questions. Above all he is engaged in creating works of art for their graphic, abstract or tonal potential. Delafield Cook has been exhibiting in Australia and internationally for over twenty years. His work has been included in many international exhibitions, including ‘Blumen Mythos’ at the Fondation Beyeler Basel,Switzerland and at the Louisiana Museum of Modern Art, Humlebaek. Denmark. Collections include: Deutsche Bank, Goldmann Sachs, Prudential and Ten Cubed. Jonathan Delafield Cook is represented by Olsen Irwin Gallery. Image: Jonathan Delafield Cook Duck Nest I, 2010, charcoal on primed linen.