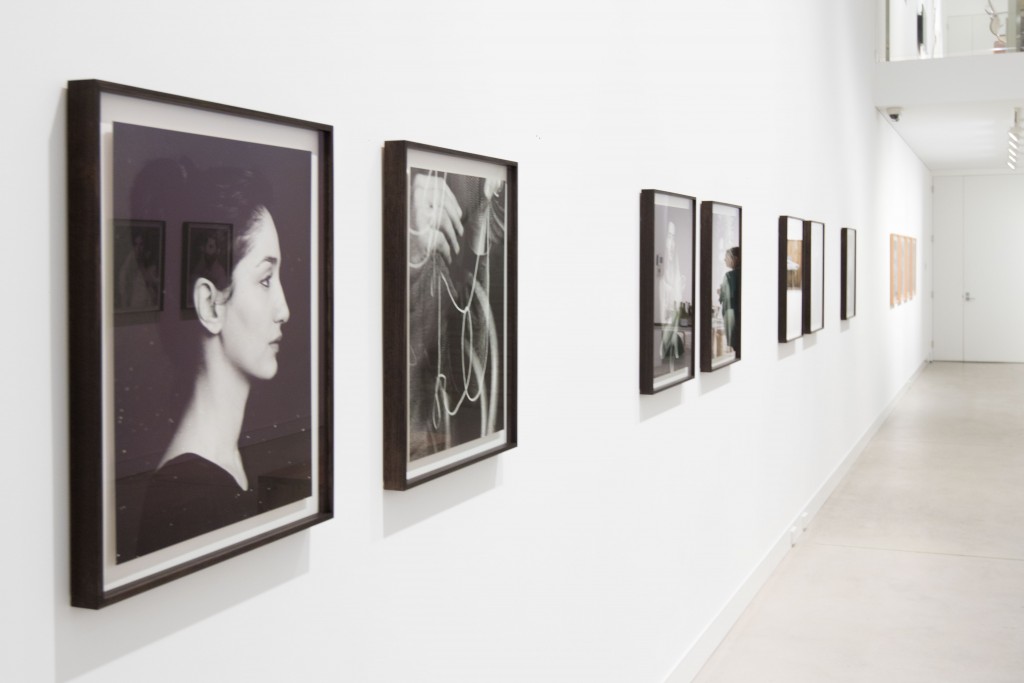 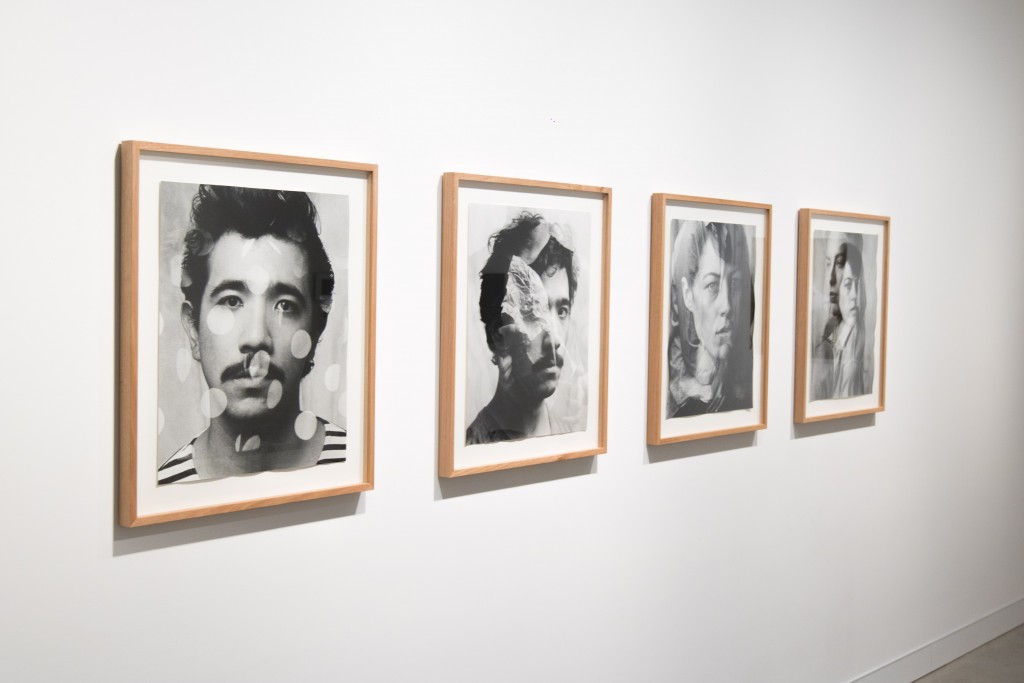 Ten Cubed is excited to present an exhibition of photographs by David Rosetzky.

Ten Cubed began collecting Rosetzky’s work after viewing his video How to feel at The Australian Centre for Contemporary Art in 2011, and announced him as one of our core artists in 2013. After the success of his 2014 exhibition at Ten Cubed where he captivated the public with his 2 channel video installation Incomplete, open made during the artist’s residency at Monash University Prato Centre in Italy, Ten Cubed has continued to collect Rosetzky’s video and photographic work including five pieces from his 2015 exhibition at Sutton Gallery Untitled Portraits.

Alongside a selection of Rosetzky’s works from the Ten Cubed collection, this exhibition includes a new series of black and white photographs which combine unexpected layers of imagery as a way to explore themes of identity, memory and the self.

David Rosetzky is represented by Sutton Gallery in Melbourne.