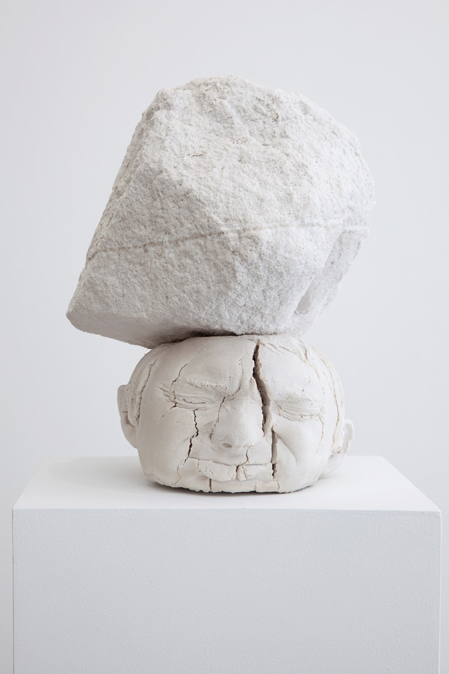 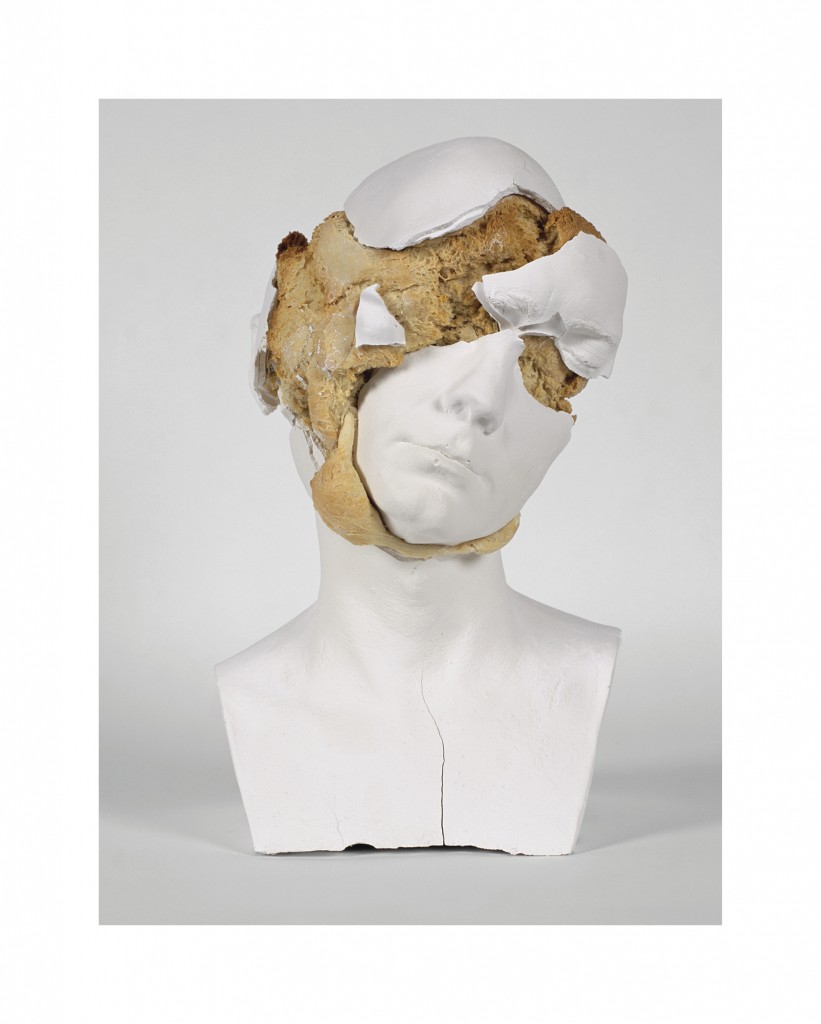 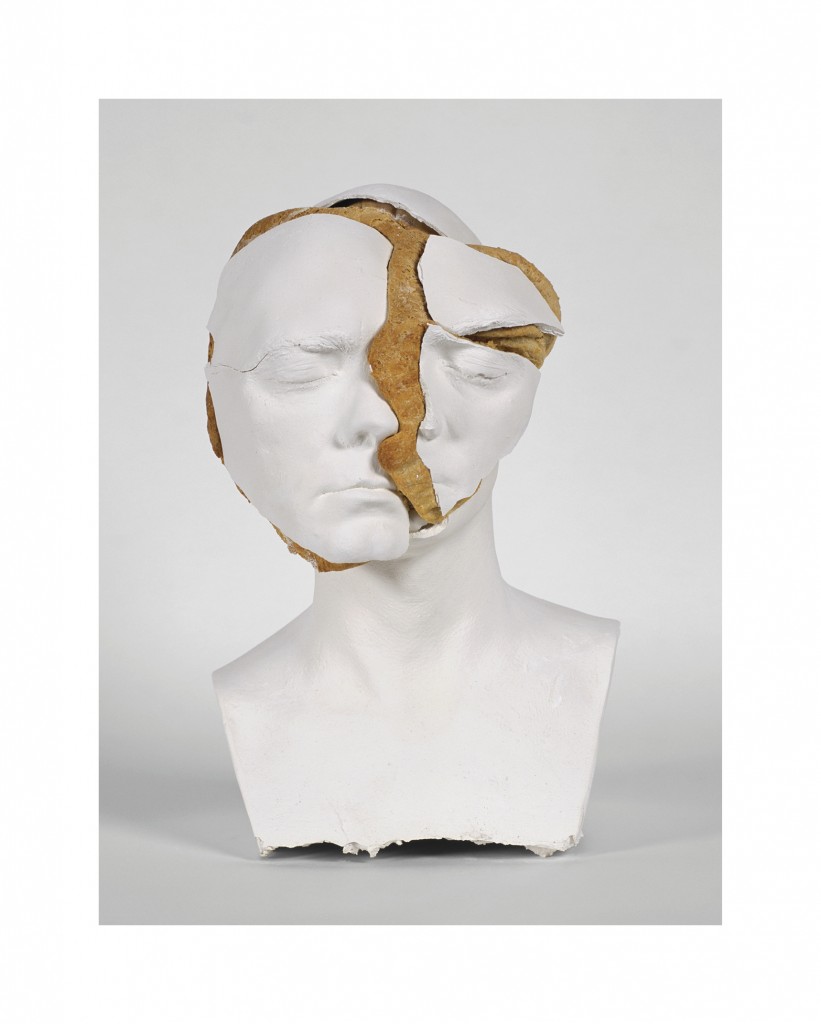 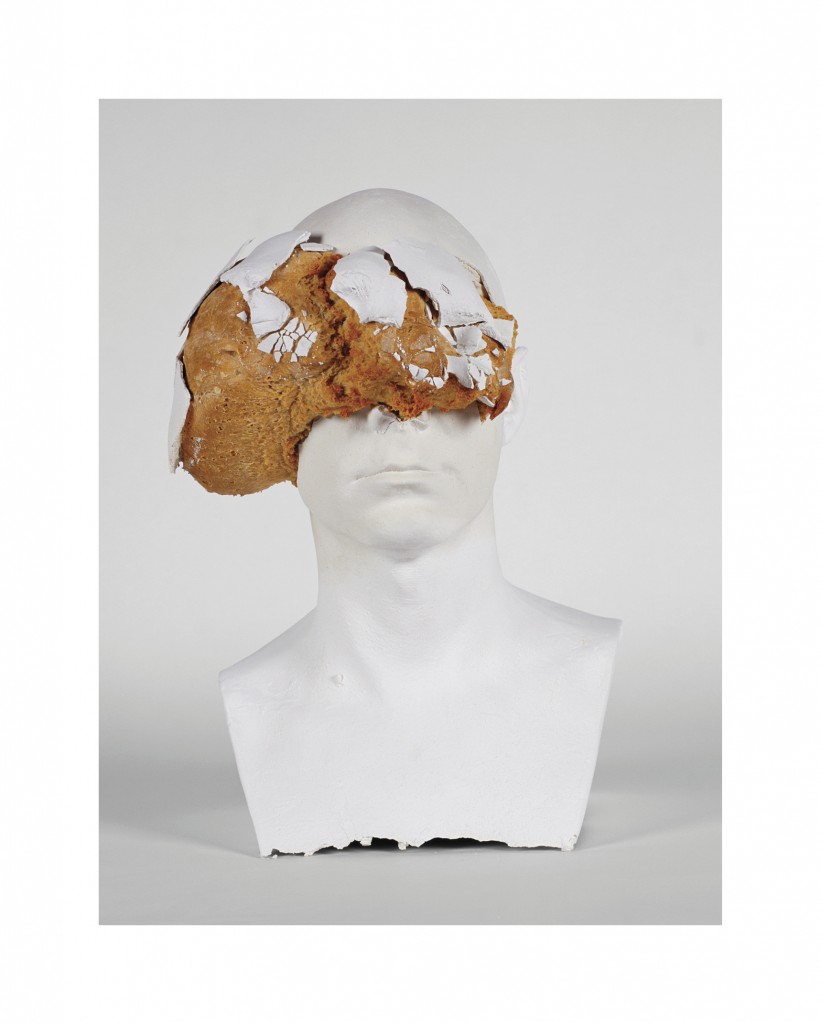 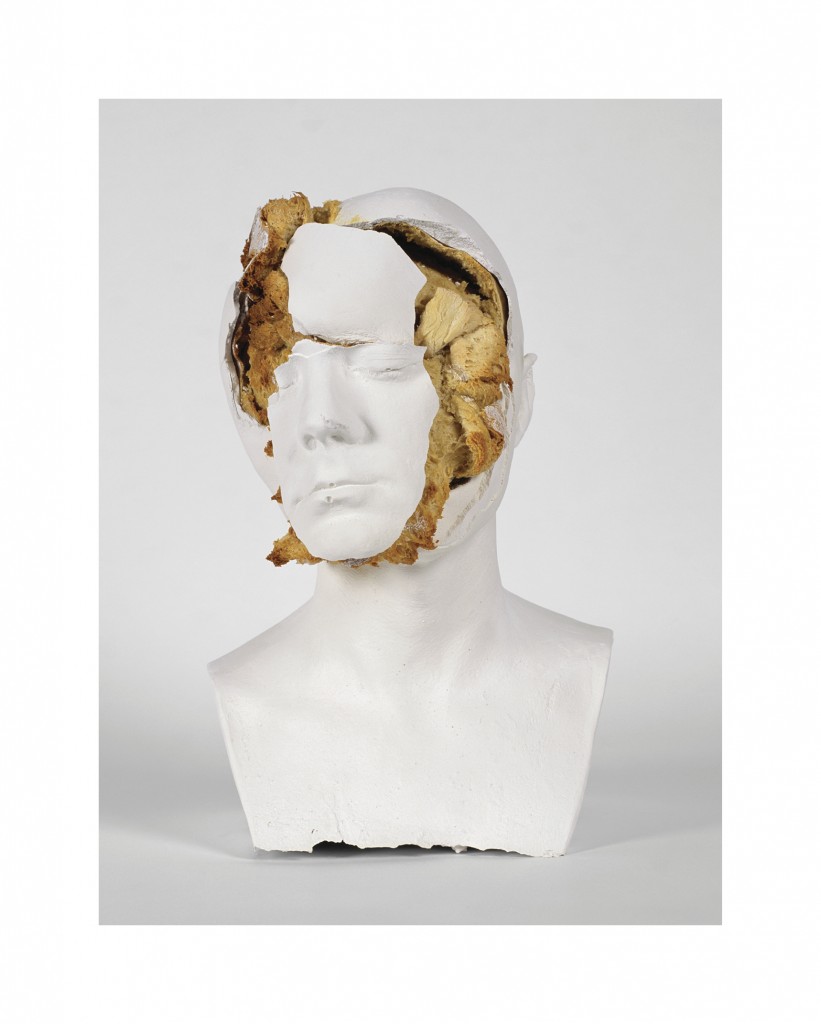 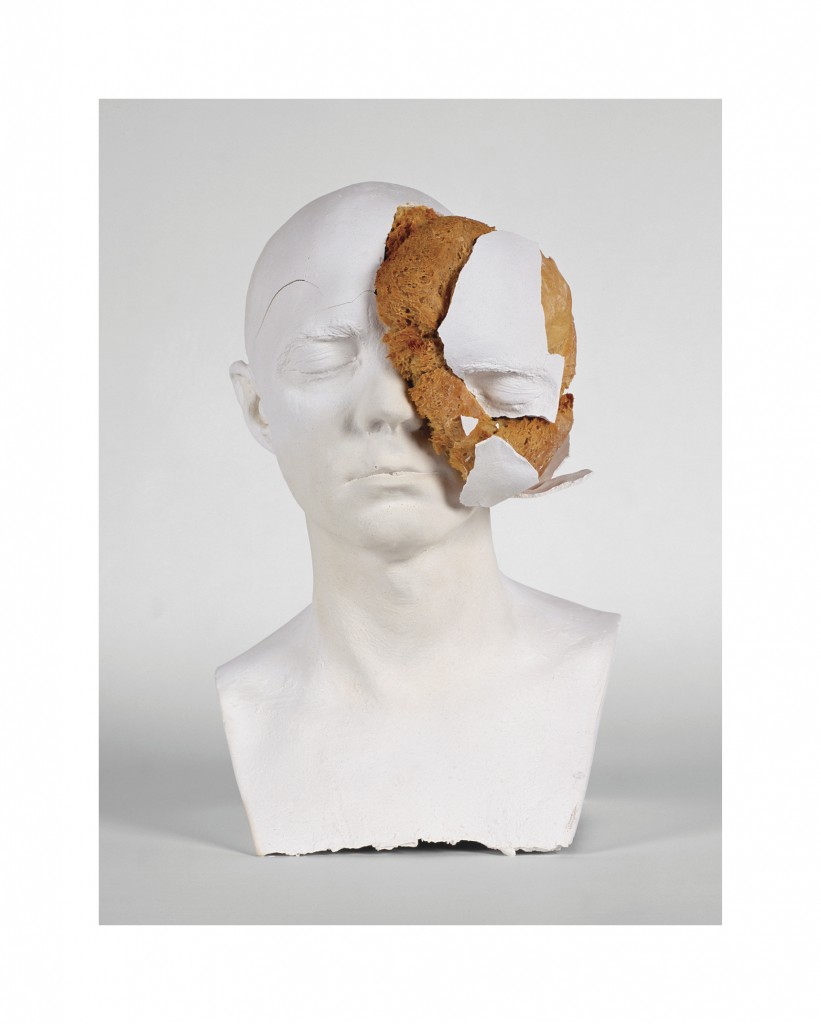 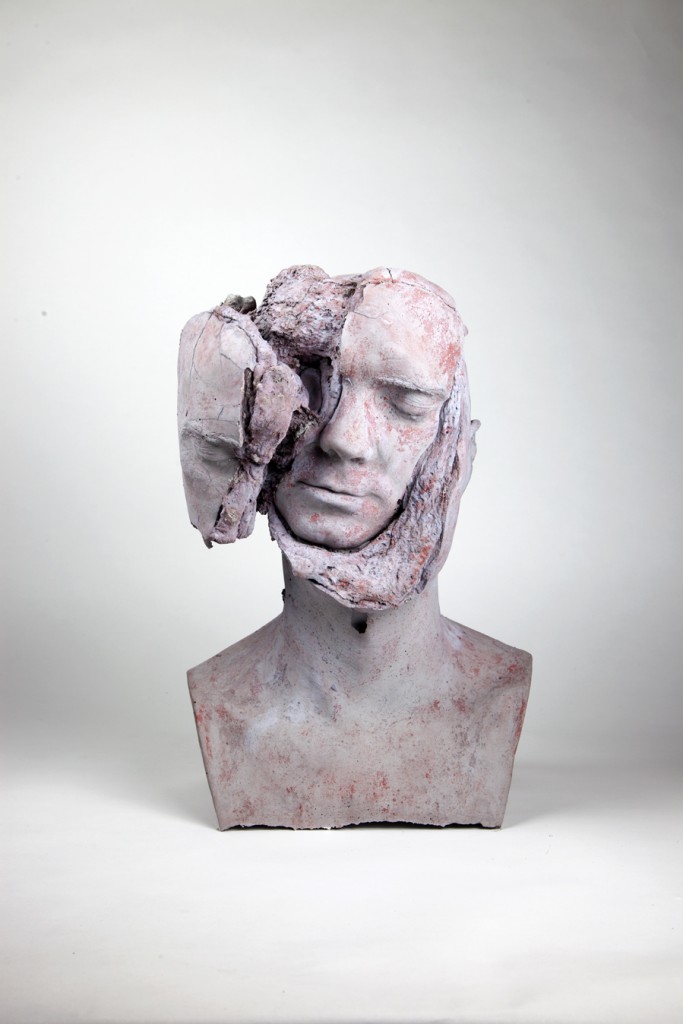 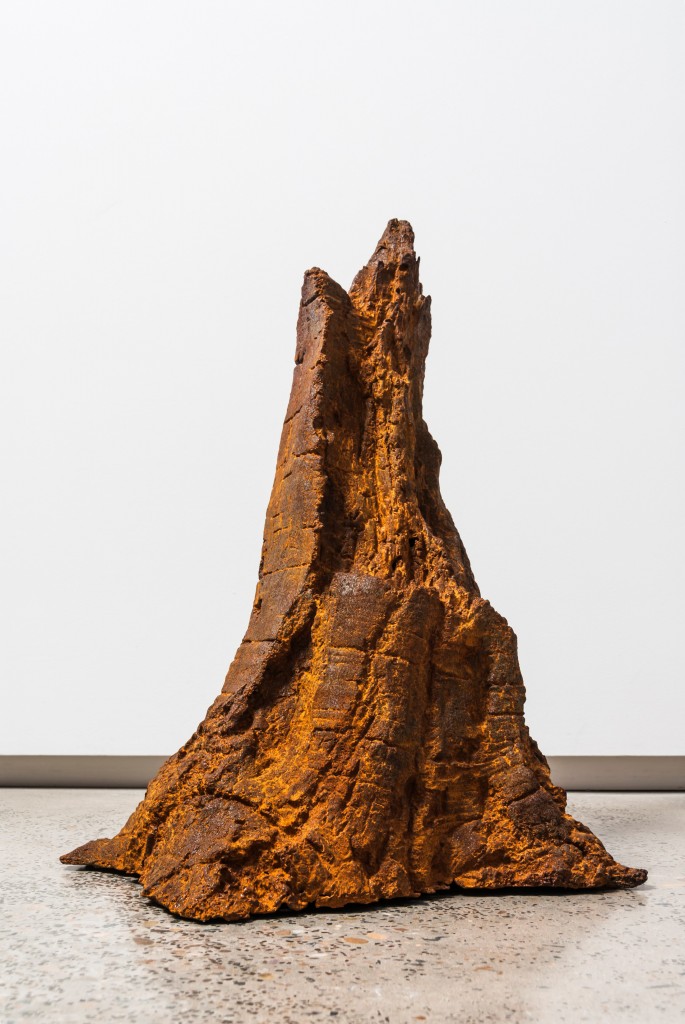 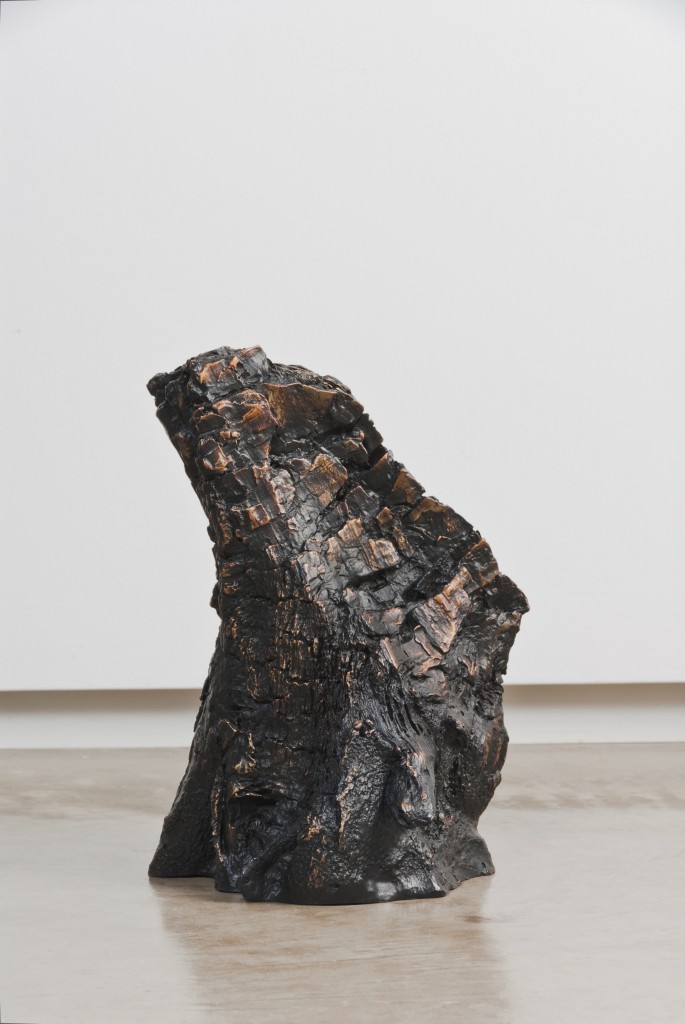 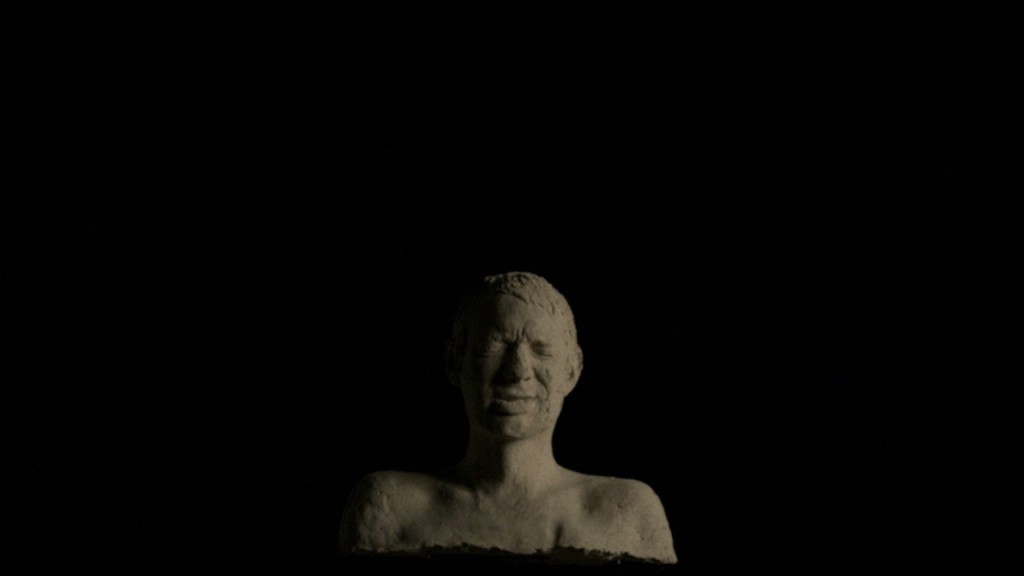 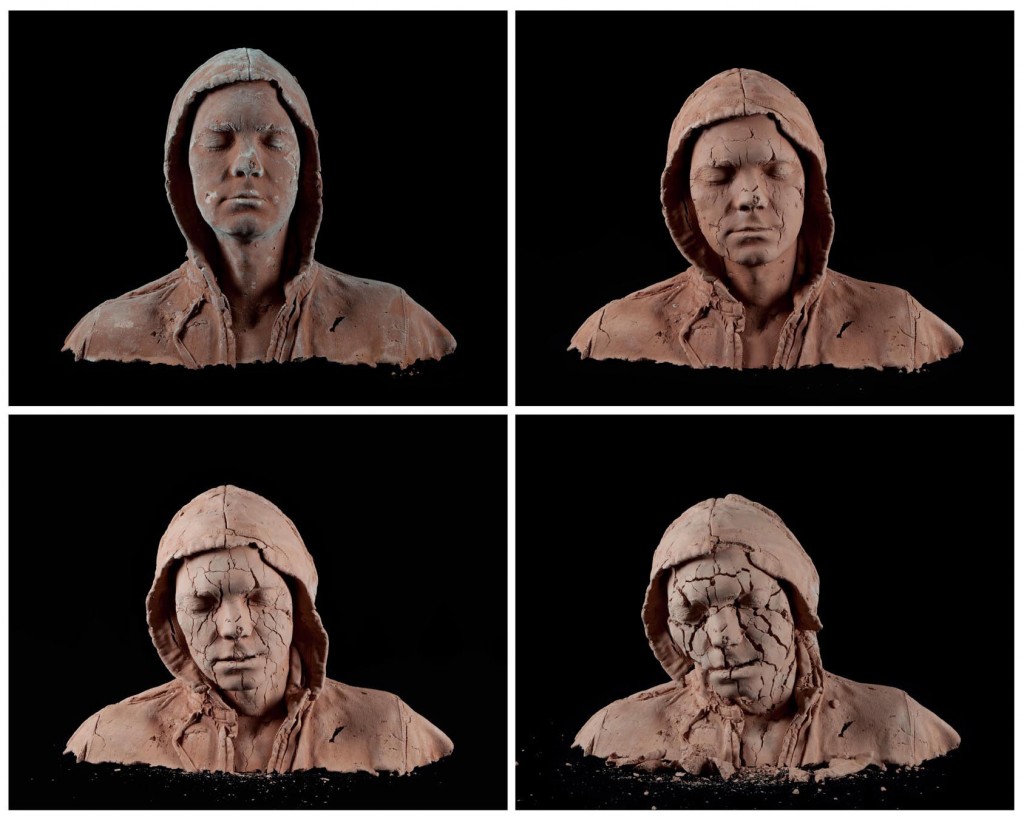 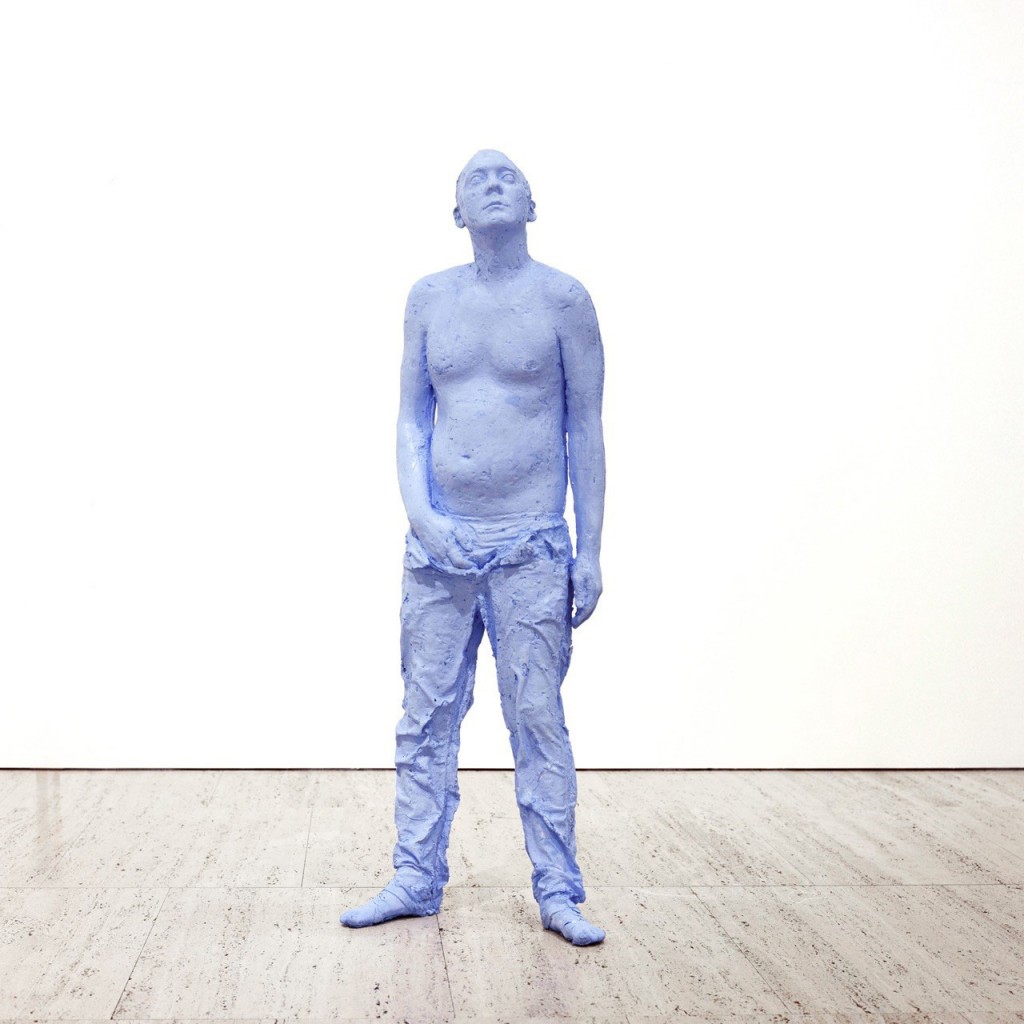 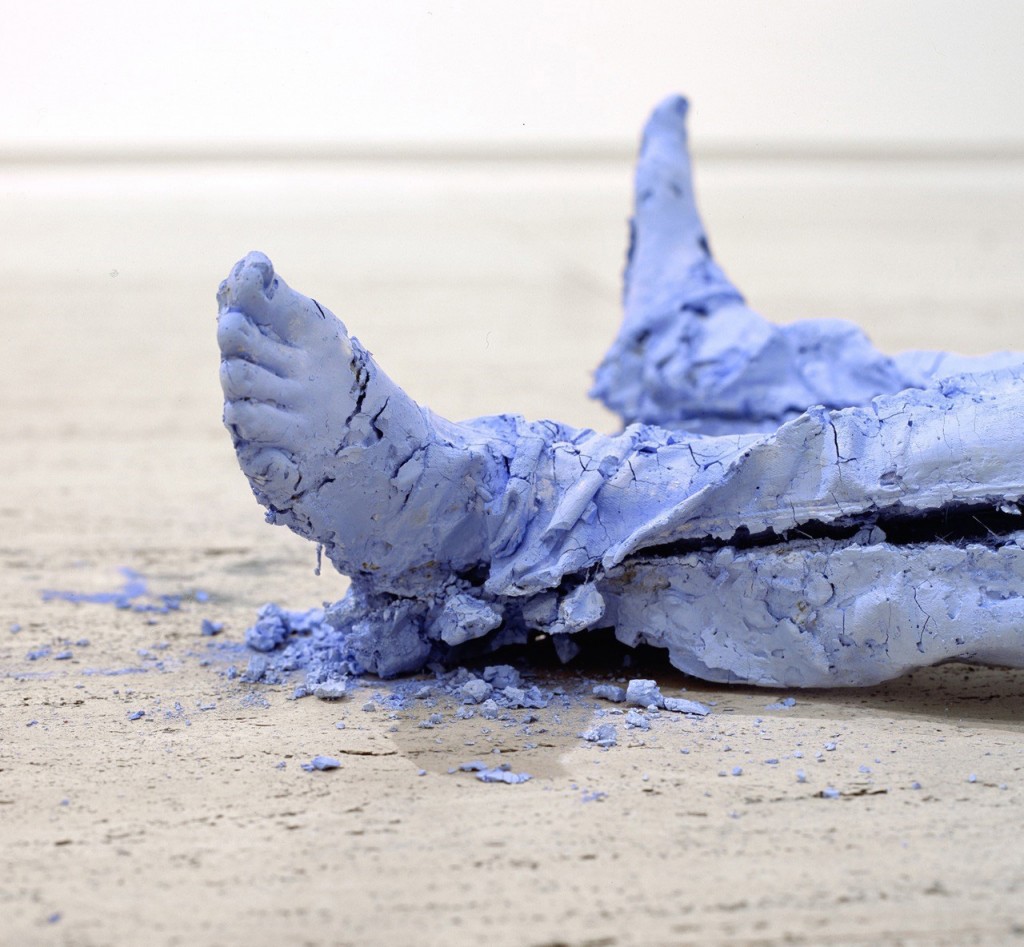 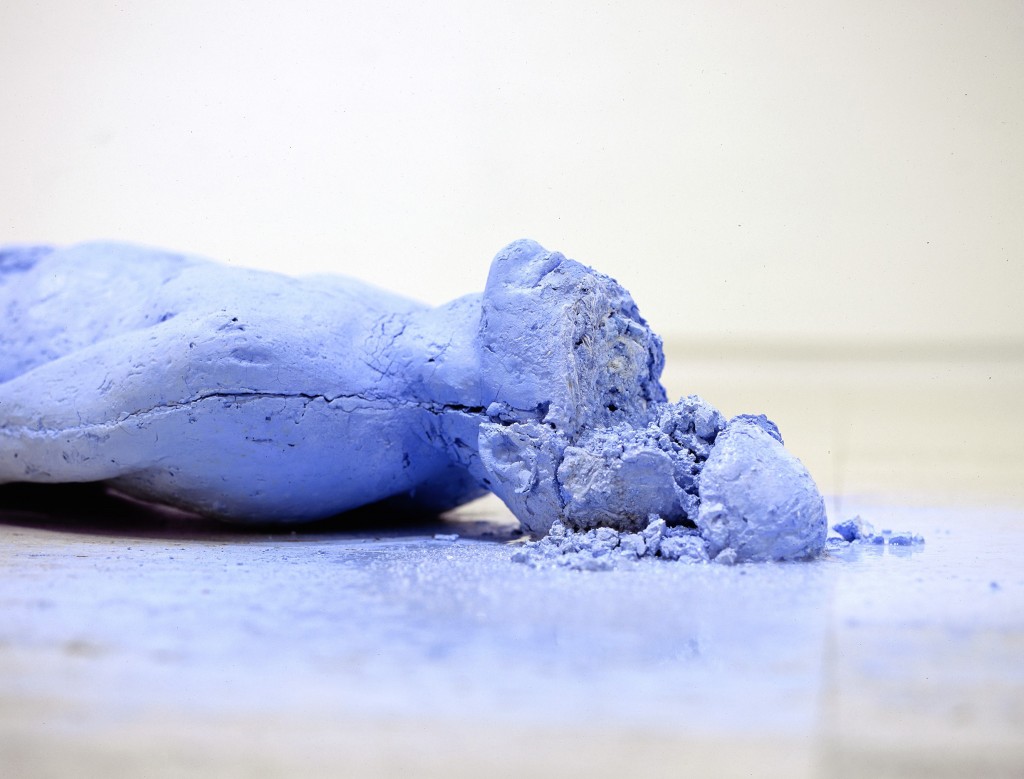 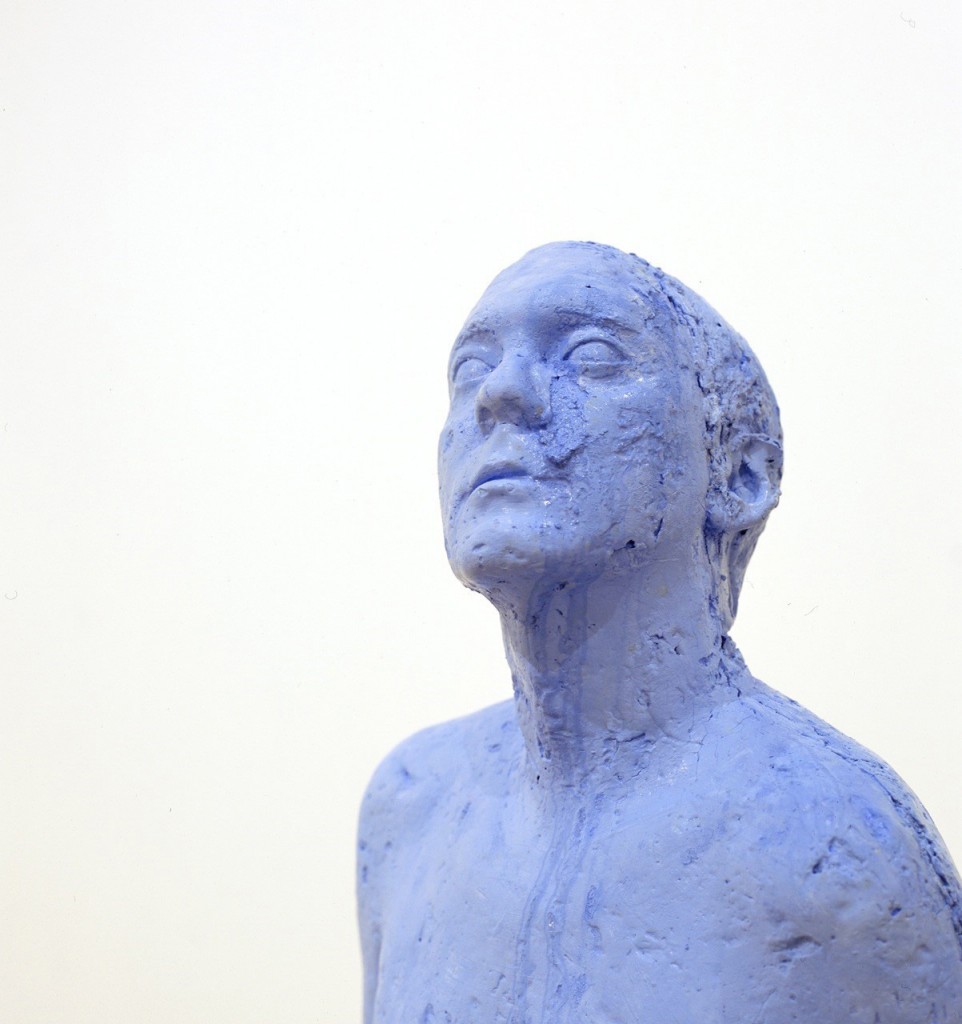 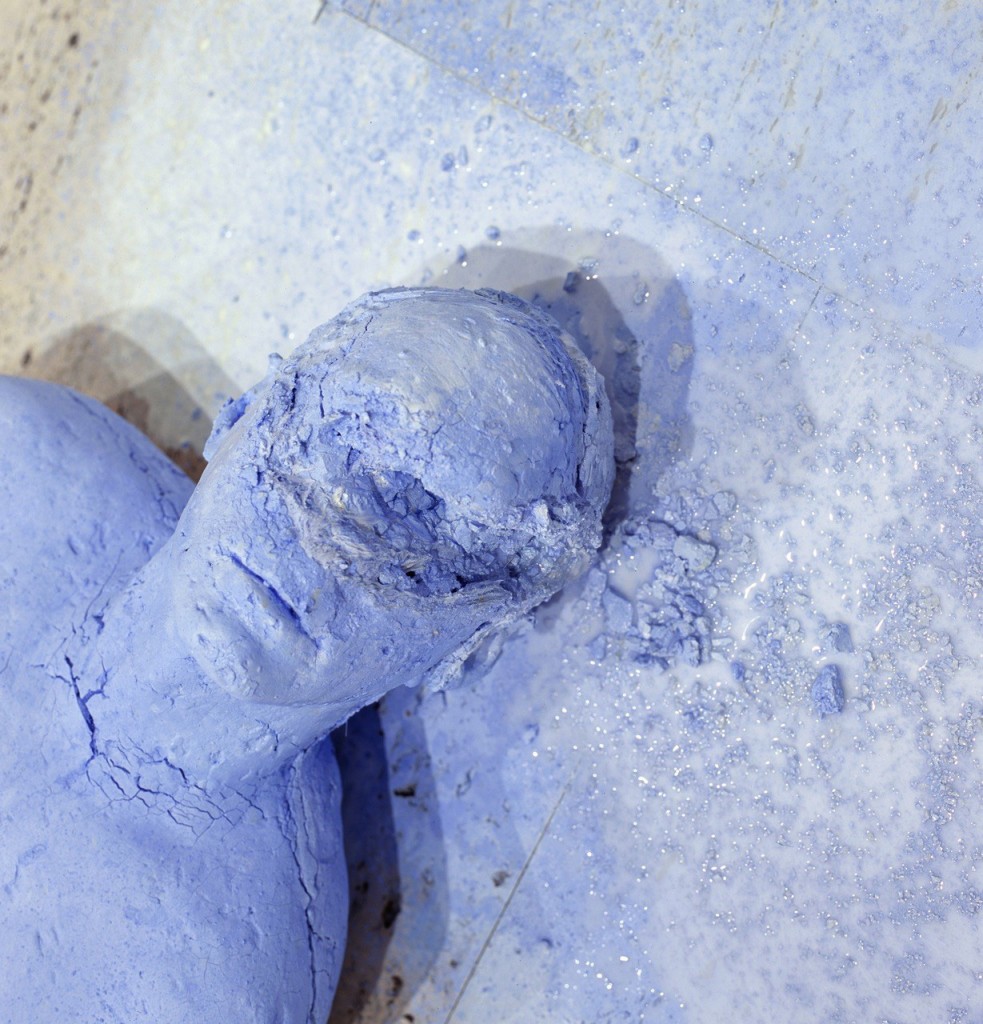 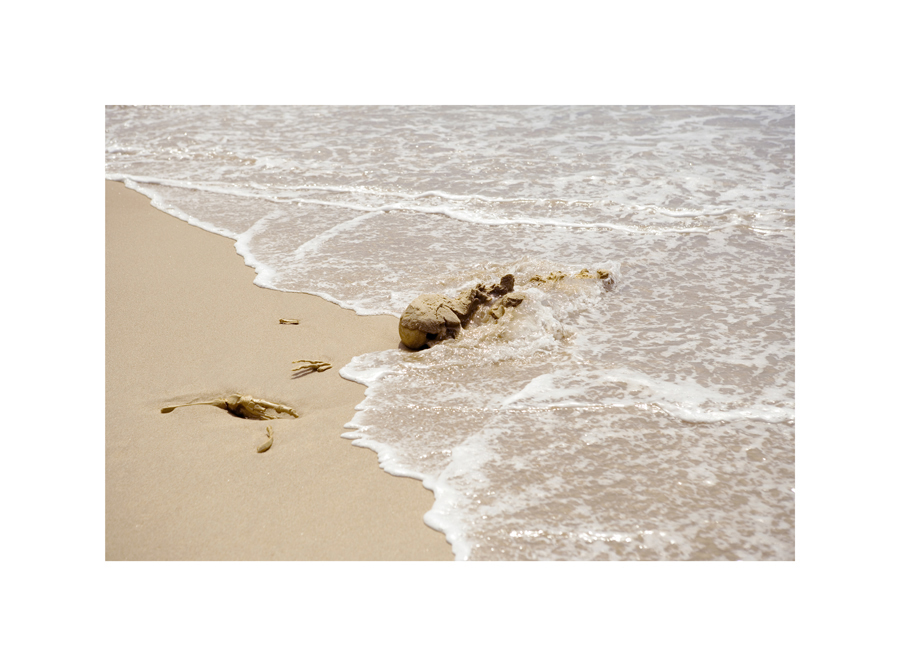 Represented by Sullivan+Strumpf. Born in Hobart, Tasmania, Tim Silver now lives and works in Sydney. Silver has been exhibiting photographs, sculptures and installations internationally for more than a decade. His work explores notions of change and decay, and he has a particular fascination with the relationship between an object and its image, which is sometimes depicted through a use of mixed media. A skateboard made out of crayon, a Tigermoth aeroplane built of fairy floss and self-portrait busts cast with putty and woodfiller are just some examples of the artist’s works made to interact with their exhibition environments. Solo and group exhibitions to date include The Tuvaluan Project (2008) shown at Melbourne’s Centre for Contemporary Photography and VOLTA NY, in New York, and Snap freeze: still life now (2007), displayed at Victoria’s TarraWarra Museum of Art.