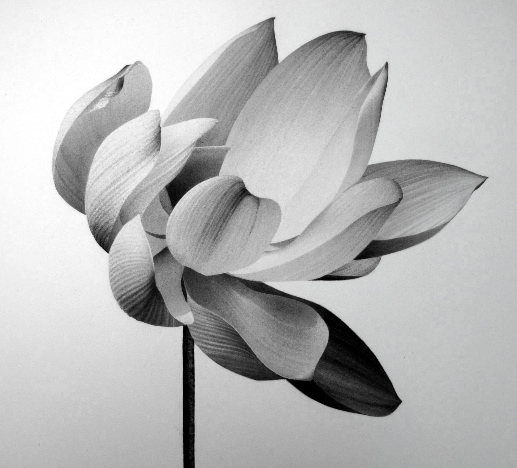 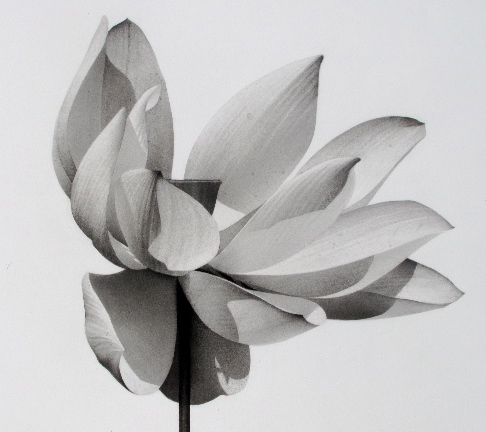 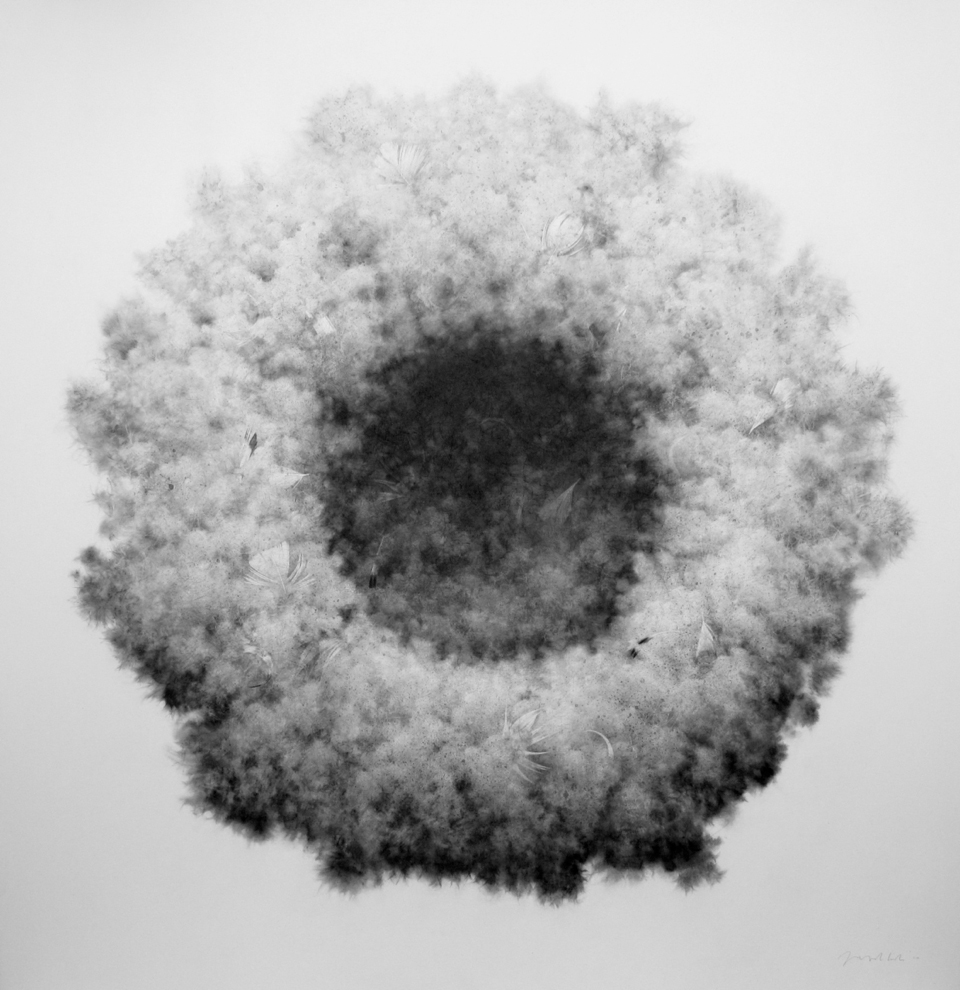 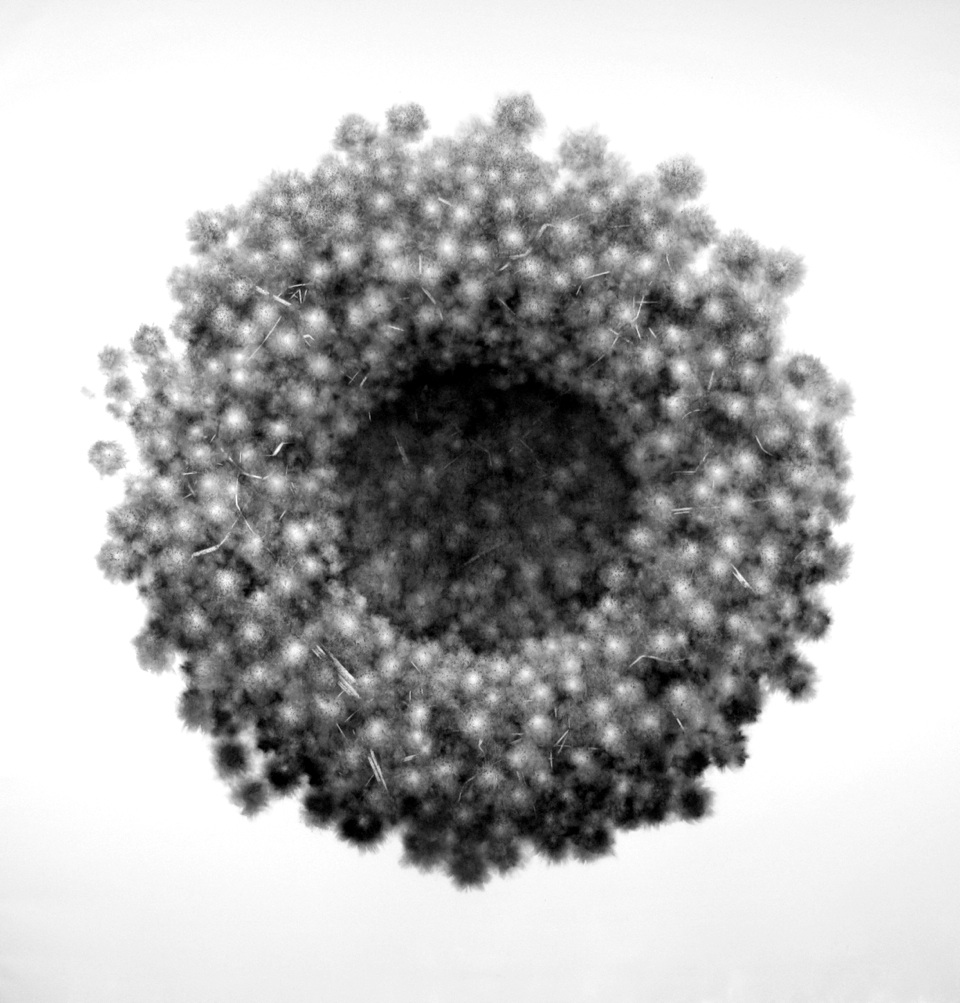 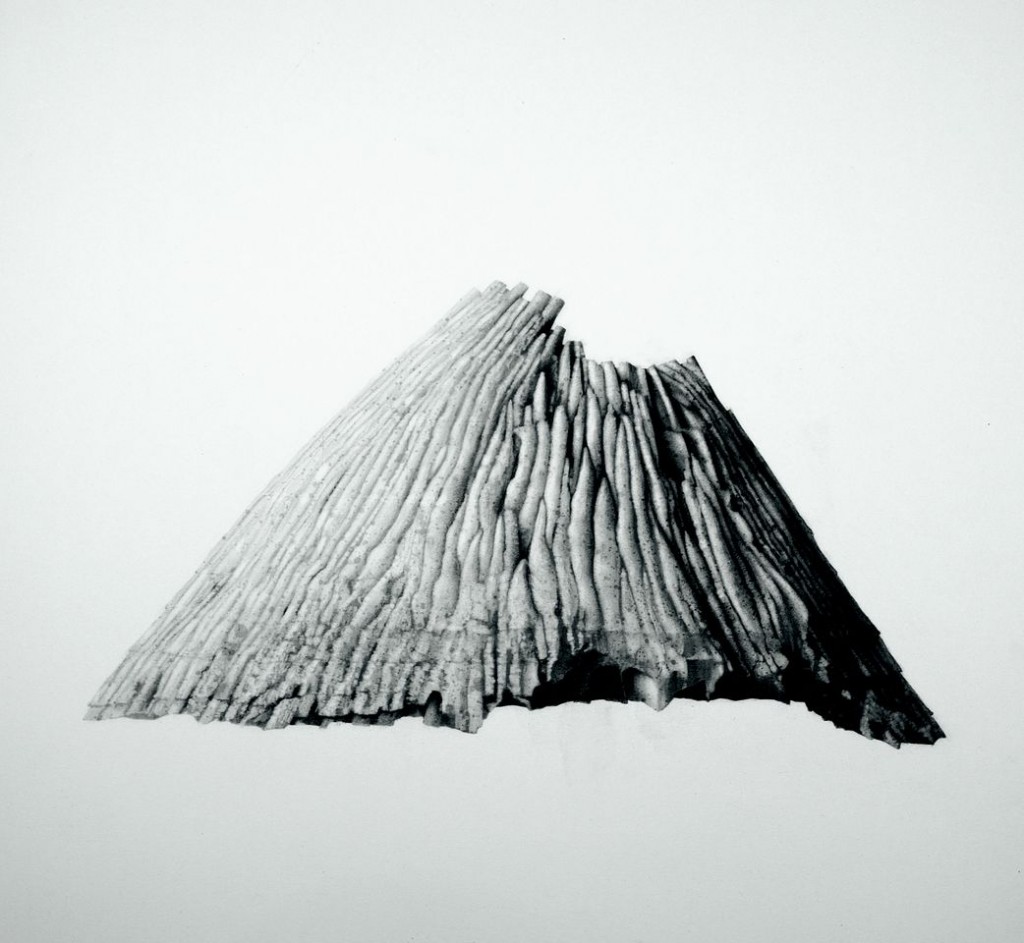 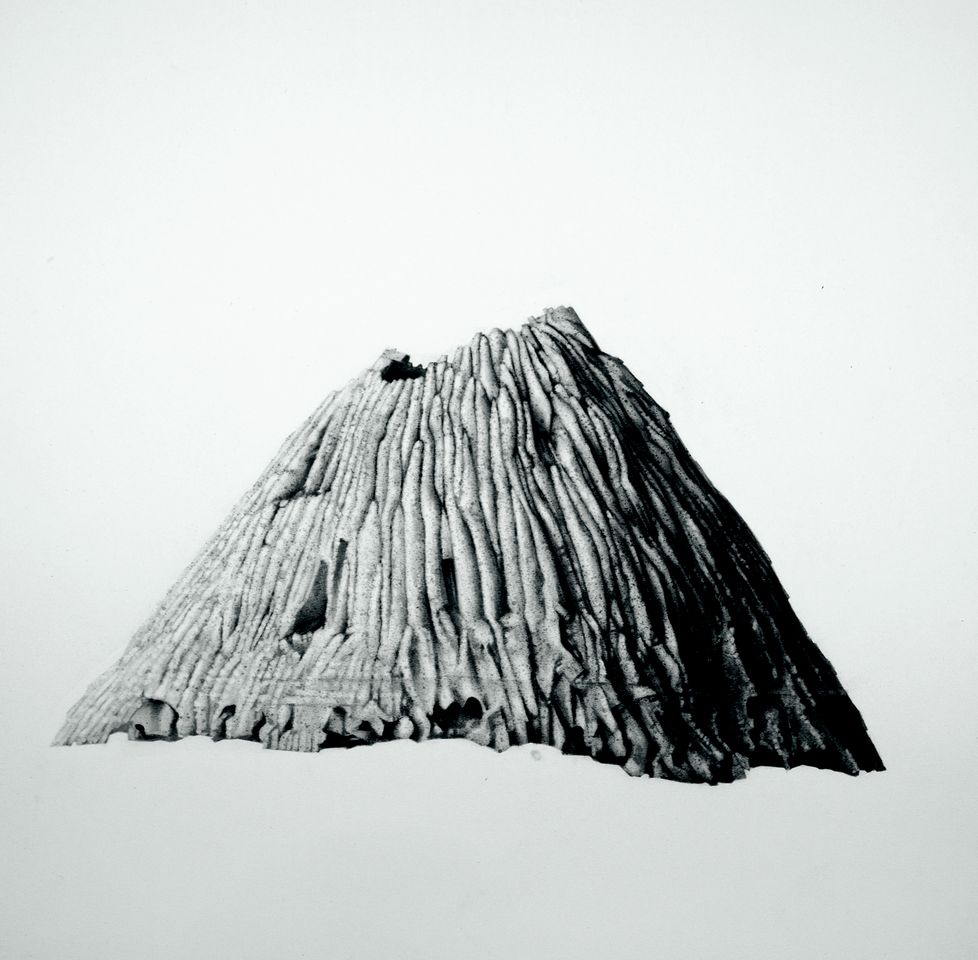 Represented by Olsen Irwin Gallery Having first trained in Japan as an architectural draughtsman, it’s no wonder Delafield Cook’s drawings and paintings are often thought to be photographs. Inspired by nature, the artist’s works are meticulously detailed and agonisingly precise. Flowers, nests, birds, feathers, cattle: each is usually presented alone and in sharp relief. His style evokes the artistic culture of East Asia, with viewers at times noting meticulous strokes akin to Zen calligraphy. Illustrations can recall traditional ornithological and botanical classifications, given contemporary significance through manipulation of scale. Delafield Cook has exhibited extensively in London and Sydney and he was the recipient of the Darwin Scholarship when studying at the Royal College of Art in London.